The "Trabant nT" is one of the prize winners of the ideas competition "Land der Ideen" (Germany – Country of ideas). From 2,200 ideas, an independent jury selected the newTrabi project. Furthermore, the team was awarded the price in the special category "Gelebte Einheit" (practiced unity). 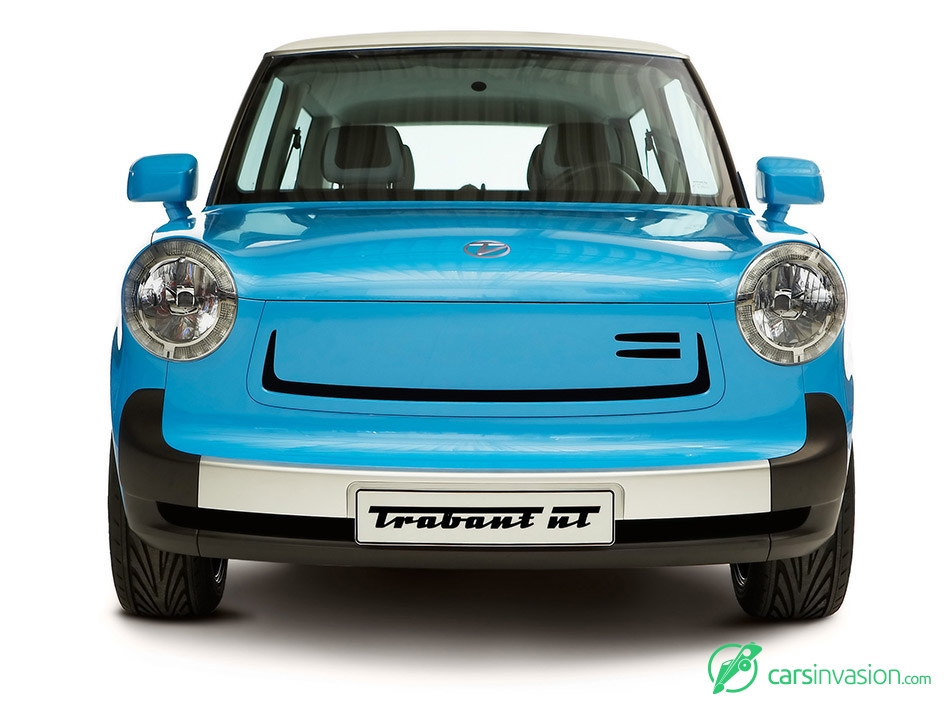 The initiative "Deutschland – Land der Ideen" emphasized the strengths of Germany as location for industry and reflected the essential characteristics of the Germans: Imagination, creativeness and visionary thinking. Patron of the initiative is Federal President Horst Köhler who created the phrasing "Land der Ideen": This is curiosity and experimenting as I perceive it. It is courage, creativity and going for something new without excluding the traditional, stated the Federal President.

The Trabant nT team was additionally awarded the price in the category "Gelebte Einheit". Due to the 20th anniversary of the German Unification the discretionary award was proclaimed as ambassador for a cooperation of East and West. It is supposed to illustrate, in which diversity unity is practiced twenty years after the fall of the wall. Highlight of the award is a winners' event around the project, which will take place on December 3, 2010.