In Geneva, Volkswagen presents its first series production vehicle under the BlueMotion banner: the Polo BlueMotion. The compact vehicle with a power output of 59 kW / 80 PS consumes an average of just 3.9 litres of diesel per 100 kilometres, but is just as agile as a conventional Polo with the same specifications. Fuel savings: 0.5 litres per 100 kilometres.

The reduced consumption and emission values were achieved by longer gear ratios, by aerodynamic refinements and by modifications inside the engine. The Volkswagen vehicle has a manual five-speed gearbox. The Polo BlueMotion is built in Pamplona in Spain and will be launched in Switzerland, the Netherlands, Austria and Germany in the Summer of 2006. 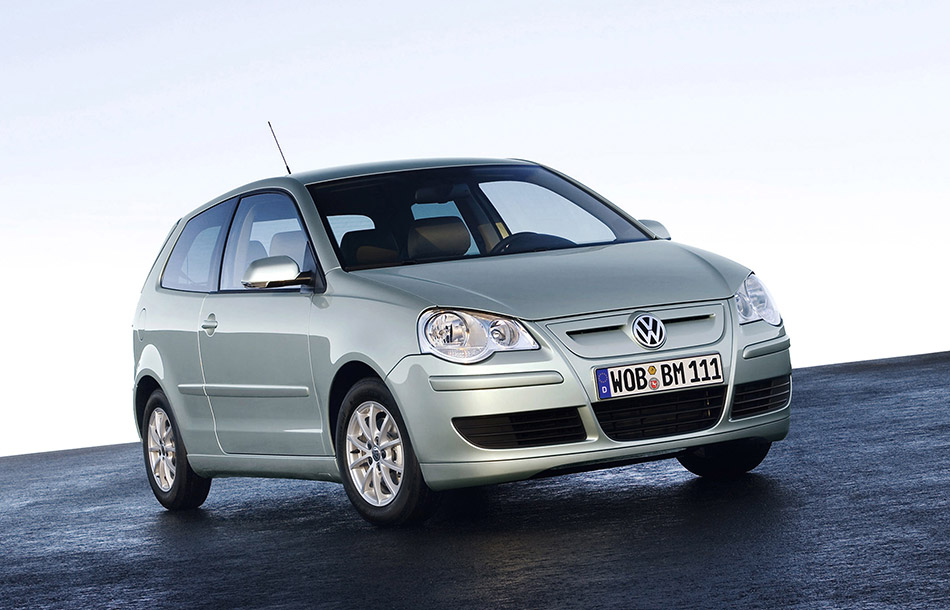 This Polo marks the start of Volkswagen's BlueMotion sustainability campaign. BlueMotion does not only refer to the consumption and emissions figures of a vehicle – it also refers to the company as a whole. "Blue" is the VW colour and symbolises the elements water and air. "Motion" embodies future, forward-looking mobility. BlueMotion will be developed into a seal of approval which will be awarded to the most fuel-efficient vehicles in a model range.

"BlueMotion" also means that driving fun has not been sacrificed for fuel efficiency – a principle that Volkswagen already implements in the TDI, FSI and TSI engines in all model ranges.