The first six-cylinder Volvo engine was ready in 1929. The first car to be equipped with this DB engine was the PV651. The engine had a capacity of just over 3 litres and the output was a modest 55 bhp. It had the luxury of a fully-balanced crankshaft, and it was a strong and flexible unit, two properties that characterise the in-line six as a technical design. 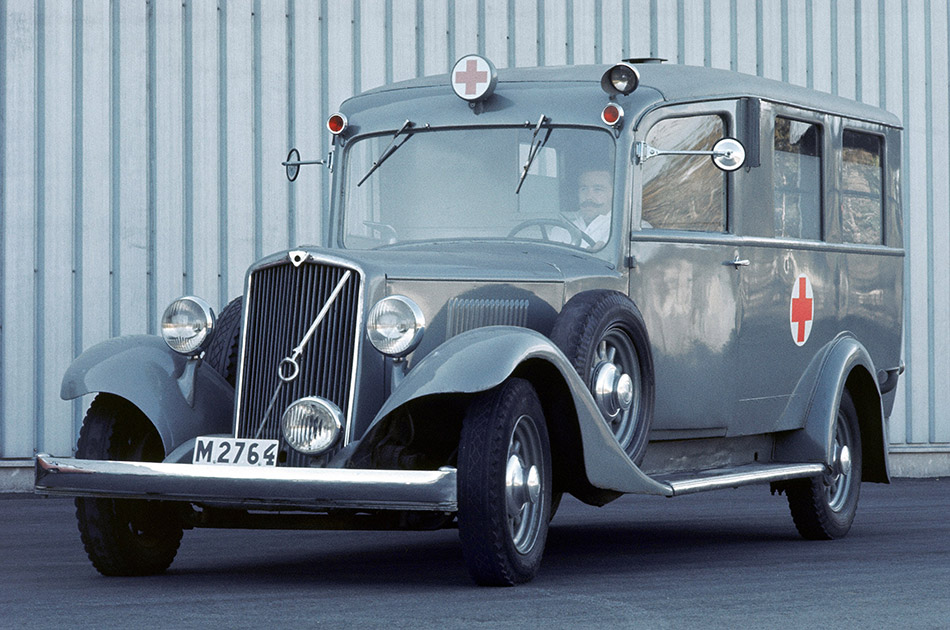 The PV651 and its successor, the PV652, were both longer and wider than previous Volvo cars. All four wheels were given four-wheel brakes as standard, either mechanically (PV651) or hydraulically (PV652) operated.