The 2007 Volvo XC90 has been rejuvenated in a number of respects. Enhanced design, a new six-cylinder in-line engine, and new, advanced safety systems contribute to strengthening its position on the SUV market. The same changes have been made in the exclusive Executive model. It has also been given a number of new features of its own that further elevate its level of prestige.

"The Volvo XC90 Executive is the most prestigious version of the XC90, specially designed for the most discerning customers," says Karin Falk, head of Special Vehicles at Volvo Cars. "In order to meet the high expectations for refined design and sophisticated comfort, we have further enhanced the model, over and above the new features offered on the XC90. 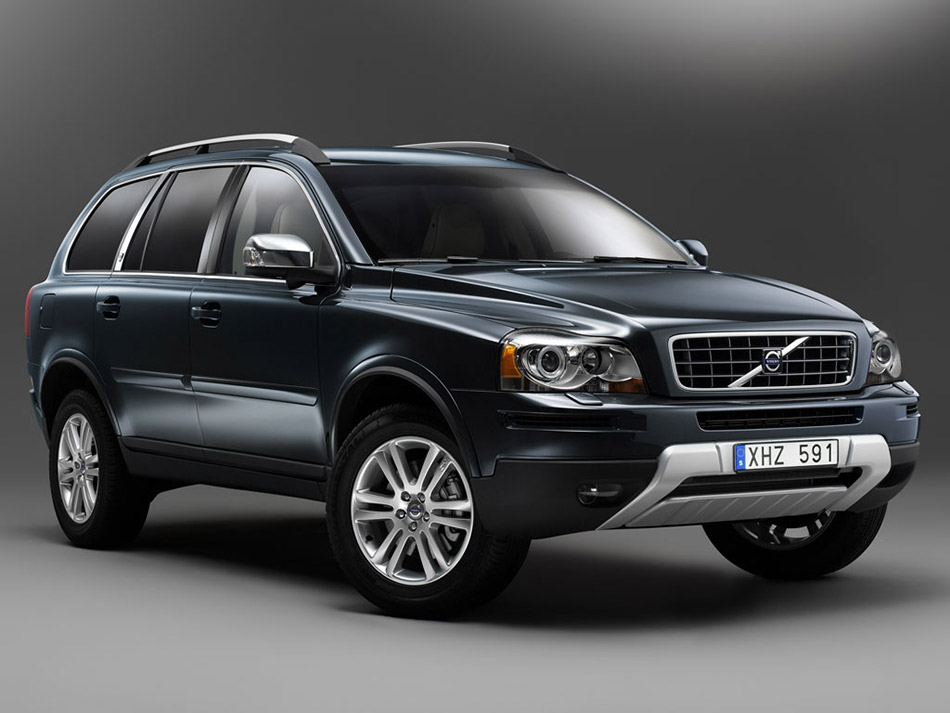 Elegant chrome and silver trim
The Volvo XC90 Executive is identified by the discreet emblem on the rear door pillar. The special character is created by, among other things, the chrome finish of the door mirrors and C-pillars, and the colour-coordinated wheel arch extenders. At the rear, the Executive model has an oval tailpipe that encases both exhaust pipes. To further enhance its profile, the Volvo XC90 Executive can be fitted with 19-inch aluminium wheels.

Exclusive first-class feel in the cabin
The XC90 Executive's cabin is designed and equipped to provide a lavish, first-class, feel. One of the upholstery alternatives is the classically cut Executive leather, with stitching and edging in contrasting colours. In order to provide everyone in the vehicle with a similar perception, the same grade of leather is now also used in the third row of seats. Walnut panel inlays are standard and the gauges in the main instrument panel have a distinct, watch dial-inspired design.

Cooler and holder for glasses
The specially designed, extra thick pile carpeting adds to the cabin's exclusive ambience. An optional cooler can be fitted in the tunnel console. An advanced Rear Seat Entertainment system (RSE) is also available as an option. The system includes a DVD player, video screens integrated in the front seat head restraints, wireless headphones, and a remote control. An auxiliary connector makes it possible to plug in an additional DVD player, video game or a video camera or other devices such as iPod. The two screens can be used independently of each other.

From the powerful V8 to a five-cylinder turbo-diesel
The range of engines available in the Volvo XC90 Executive includes the powerful V8, Volvo's new six-cylinder, in-line engine, and the latest generation D5 diesel. All of the engines are compact and transversely mounted in the engine bay to offer the best possible safety and a roomy cabin.