The Volvo Ocean Race is one of the world's most grueling adventures. This special edition pays tribute to the courageous men and women racing across the oceans, with special design elements that truly embody the soul of human challenge in the special comfort of a Volvo. 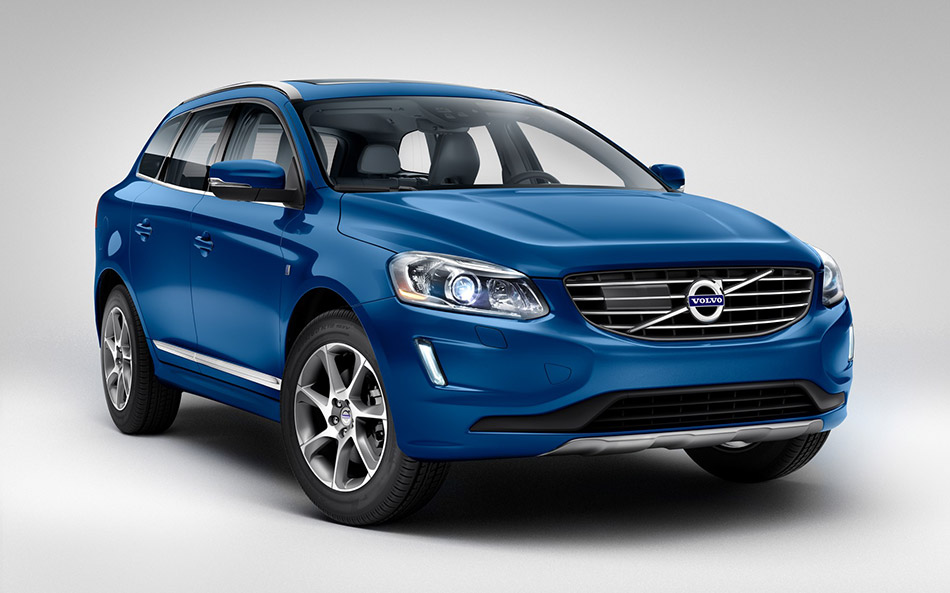 Available in both T6 Drive-E FWD and T6 AWD, other Volvo Ocean Race XC60 features include:

The 2014-2015 Volvo Ocean Race kicked off in Alicante, Spain on October 4, 2014.  To reach the finish in Gothenburg, Sweden in June 2015, 66 of the world's top sailors will race 38,739 nautical miles around the world – almost twice the circumference of the Earth. In seven teams, they will cross four oceans and stop in 11 countries in five continents. The Volvo Ocean Race is scheduled to reach Newport, Rhode Island May 5-9, 2015, the only U.S. stop on the journey, with the in-port race on May 16. The seventh leg gets going the following day on May 17, 2015.