The 2014 ILX Hybrid goes on sale today with a manufacturer's suggested retail price (MSRP1) starting at $28,900. The ILX is the only luxury model on the top ten list of Generation Y car shoppers according to J.D. Power and Associates and the ILX Hybrid offers those shoppers an EPA fuel economy rating of 39 mpg city2. 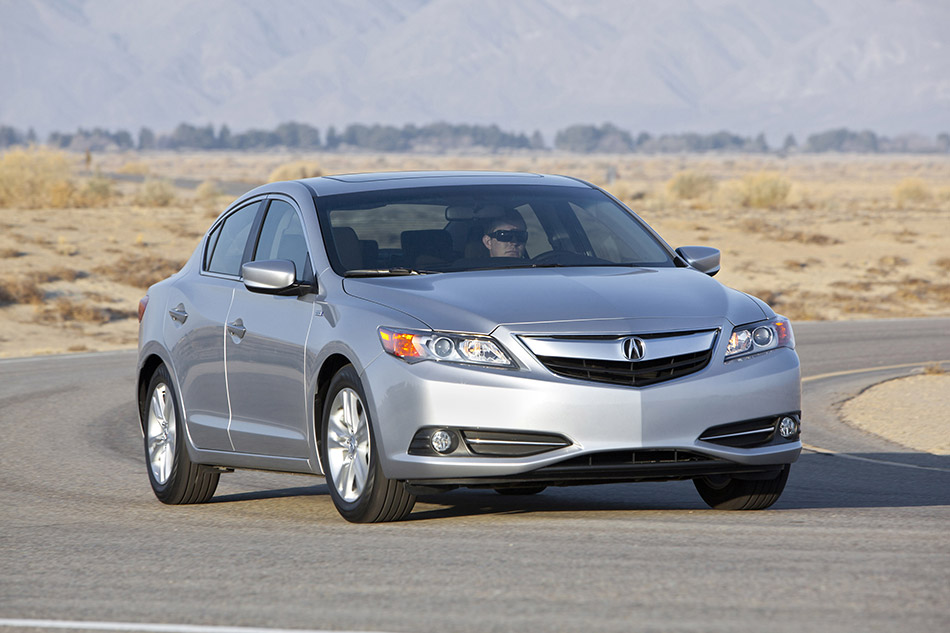