Aston Martin is revealing the DB9 GT - the luxury British sports car maker's most compelling production 'DB' to date. Designed to offer the best of what DB9 can be, the new car delivers world-class grand touring and hand-built excellence.

Claiming the title of the most potent DB9 yet devised, by virtue of its uprated 6.0-litre V12 engine which now boasts 547 PS - the DB9 GT makes its public debut as part of Aston Martin's impressive presence at the 2015 Goodwood Festival of Speed. 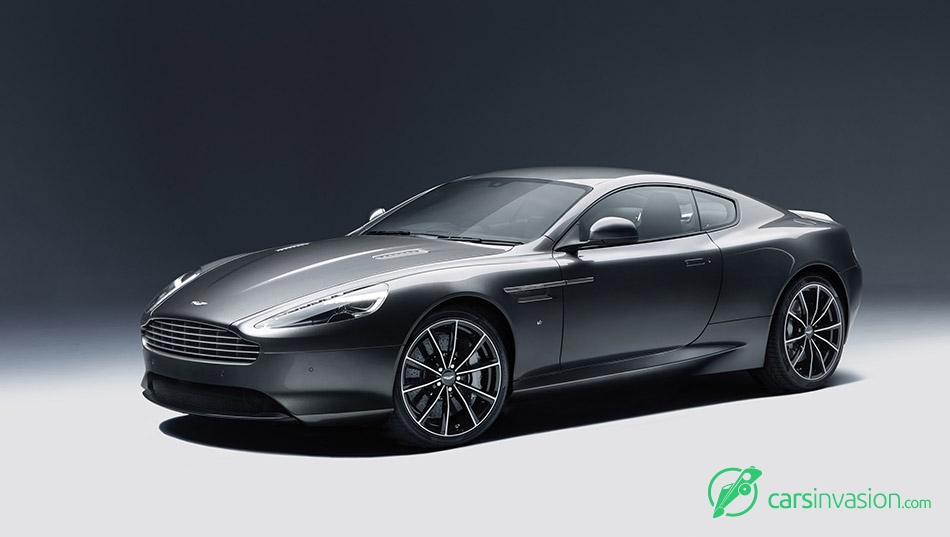 Since their debut in the early 1950s, the 'DB' models offered by Aston Martin have been synonymous with sophisticated grand touring and thrilling sports car performance.

In the tyre tracks of DB4, DB5, DB6 and DB7, today's DB9 GT continues that distinguished tradition of luxury, excitement and style with a raft of engineering, equipment and styling developments calculated to make this the very best of what DB9 can be.

However power is only part of the story, as the new Aston Martin also includes important and far-reaching equipment changes which underline its position as the best DB9 to date.

Most notable among the interior equipment updates is the arrival of the AMi II touch-sensitive Aston Martin infotainment system. While AMi debuted on the range-topping Vanquish at its launch, AMi II offers a revised menu structure which makes using the system even more user-friendly. 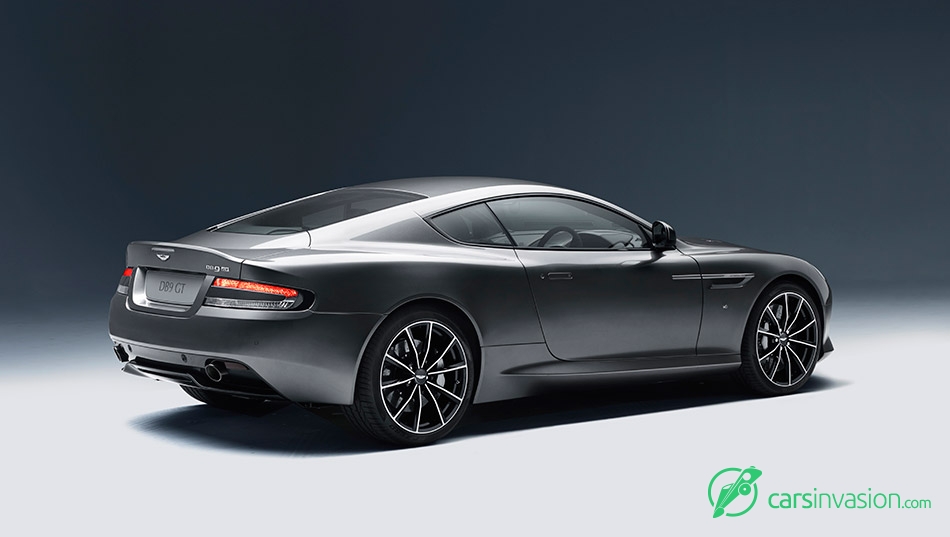 Building on the system launched in the Vanquish, the DB9 GT's AMi II infotainment package sees key improvements made in a number of areas including text message integration, vehicle status information and extended background themes for greater personalisation.

Ian Minards, Product Development Director at Aston Martin, explained: "Refining the DB9's already impressive attributes into what we have today in the DB9 GT has been a careful and delicate process.

"I'm confident the result, in the shape of the DB9 GT, represents the very best of what DB9 can be, and sets the standard for luxury grand tourers in this class."

Instantly recognised the world over as a timelessly stylish Aston Martin, the core visual characteristics of the DB9 are of course retained in the DB9 GT. Refined styling enhancements inside and out, however, signal that this new car once again leads its class. 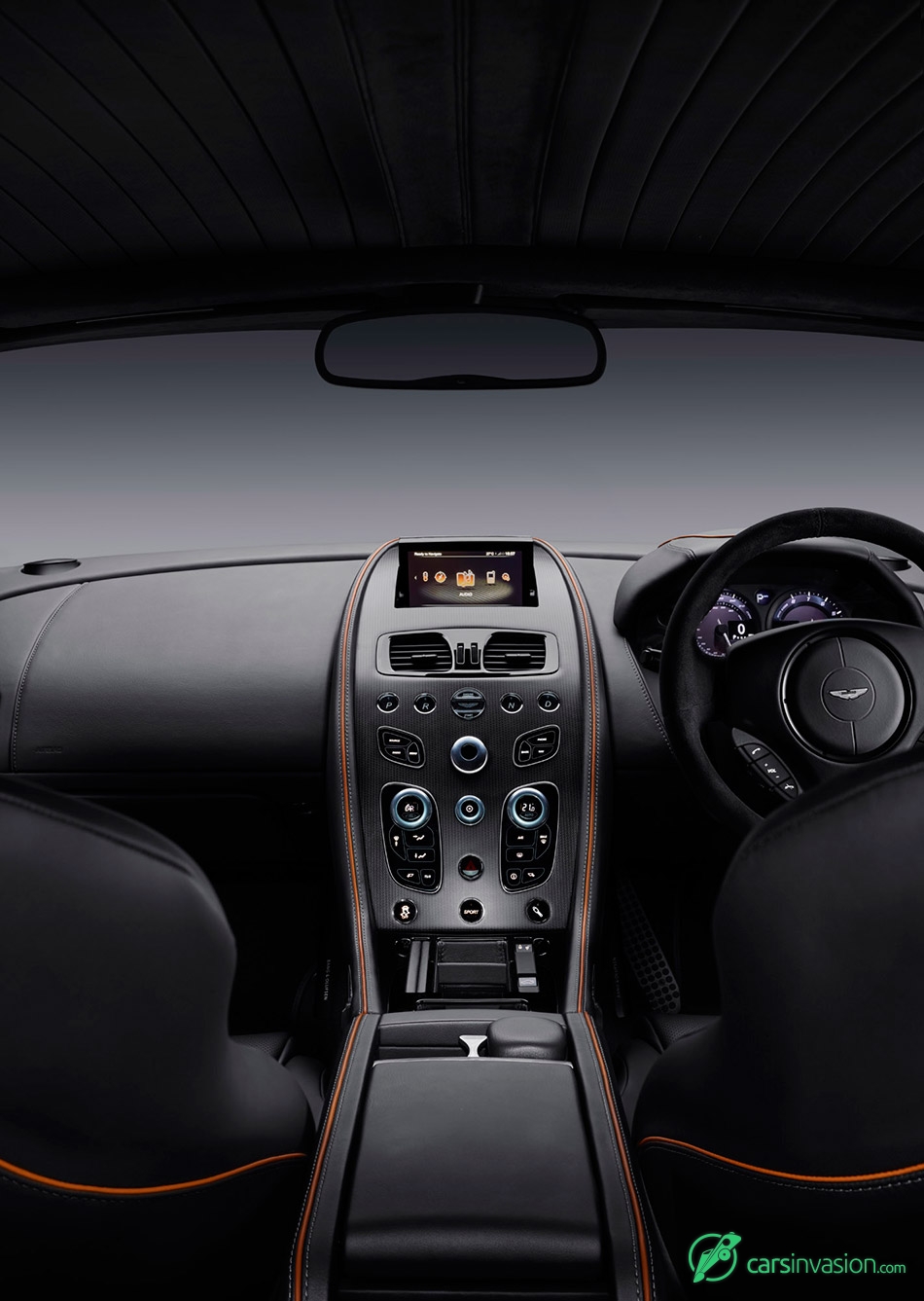 Inside, the 2+2 seating configuration remains, however the seats now boast 'GT' embroidery on the unique fluted leather. An iridium trim pack and Alcantara-wrapped steering wheel (Coupe only) further distinguish the new car.

A broad array of options inside the DB9 GT include various centre console finishes such as Ice Mocha and Copper Cuprum, while other interior options include Duotone leather seats, door inserts and head linings; and a One-77-inspired steering wheel design.

Aston Martin Chief Creative Officer, Marek Reichman, said: "The purity of form and proportion, together with a lithe powerful, stance, remain at the core of what the DB9 is to look at. With these changes, we have made the DB9 GT yet more stylish, while retaining its unmistakable and globally renowned identity."