Bentley Motors and its customers in Beijing celebrated HM The Queen's Birthday and her Diamond Jubilee year at the gala opening of one of the world's largest Bentley dealerships - a new landmark in the cosmopolitan Sanlitun district. To mark the occasion, Bentley unveiled the first example of its Mulsanne Diamond Jubilee Edition.

Designed by the craftsmen and women of Bentley's Mulliner division, the creators of the State Limousine presented to Queen Elizabeth II in 2002, just 60 examples of the Mulsanne Diamond Jubilee Edition have been created with each car representing a year of Her Majesty's reign.

These very special Bentleys are distinguished by a range of exquisite, handcrafted features paying tribute to the Jubilee. These include bespoke embroidery to all four headrests using gold stitching, veneered picnic tables in the rear cabin decorated with a gold overlay depicting a royal carriage used for great occasions of state as well as luxurious, hide cushions featuring the same motif.

Mulliner came to prominence when the family was commissioned to build carriages for the Royal Mail in 1760. By the late 19th Century Mulliner was hand-crafting the coachwork for the new "horseless carriage" – the first cars.

Mulliner's association with Bentley harks back to the very beginning of the marque's story when W.O. Bentley commissioned Mulliner to build the bodywork for the famous EXP1. This partnership continued to flourish, producing the streamlined contours of the revolutionary 1952 R-Type Continental, among many other iconic Bentley designs. Now known as Bentley Mulliner and a wholly-owned division of Bentley Motors, the Mulliner team offers a specialist personal commissioning department for Bentley customers and limited edition cars.

True to the Mulliner tradition, the Diamond Jubilee Edition cars feature a spectrum of paint and hide colours that sets them apart from other Bentleys and which stylishly uses various combinations and shades of red, white and blue (the colours of the Union Flag) to underscore the British connection. Hand-applied Single Fine Lines – using these same three colours – provide an elegant finishing touch as do two distinctive Bentley ‘B' badges positioned on each ‘D' pillar.

"The respect and genuine interest shown towards so many aspects of British life, and most especially The Royal Family, has made China a unique experience for our marque as well as many other UK businesses," comments Richard Charlesworth, Director of Royal and VIP Relations, Bentley Motors. 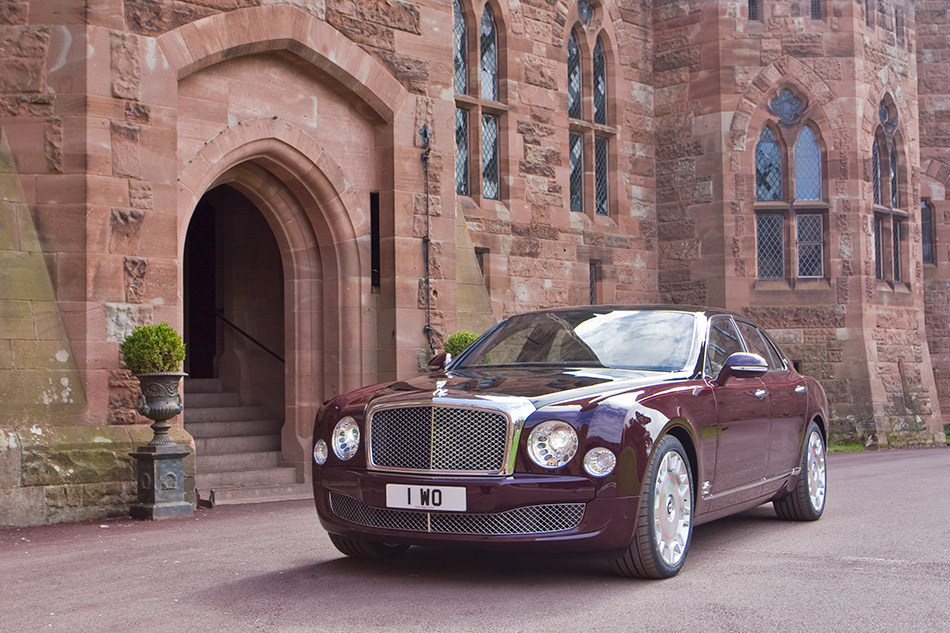 "This series of special cars, hand-built by our Mulliner Division, is our way of reciprocating the appreciation for British institutions, creativity and services we have been shown in China. And as proud holders of a Royal Warrant we also wanted to provide some memorable examples of British technology and craftsmanship,"Charlesworth adds.

China is now the largest market for Bentley Motors. In 2011 the iconic British manufacturer delivered 1,664 cars to Chinese customers and during the first quarter of 2012 sales in the region grew by 84.66 percent compared with the same period in 2011. Bentley's dealership presence is set to further expand in the next 12 months as the company introduces its latest high-performance coupe and convertible Continental models to Chinese customers in 2012. 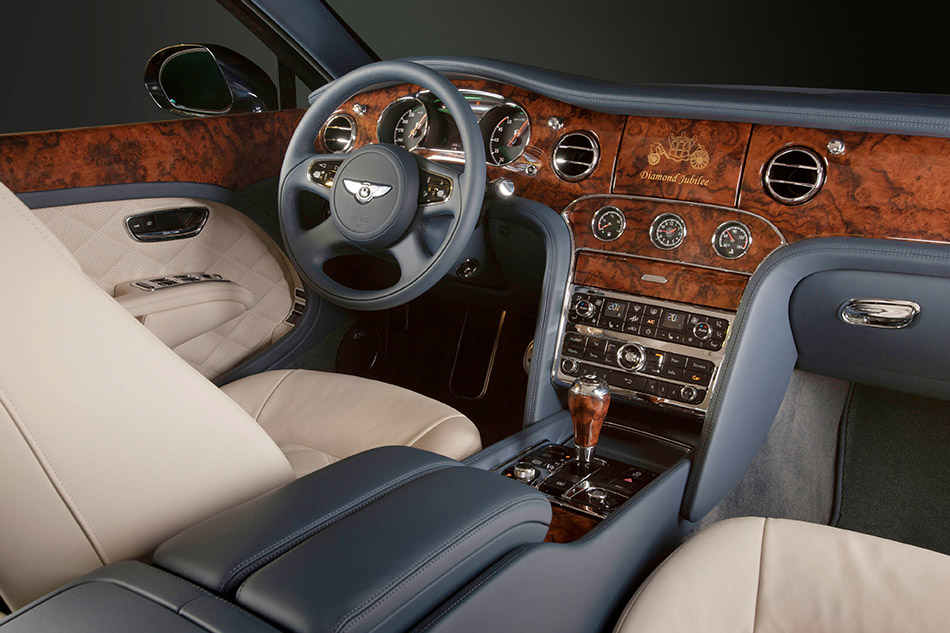 The Bentley Mulsanne captures the essence of the Bentley marque. It is elegant yet distinctly sporting in character, delivering effortless performance, while within its sumptuous cabin, advanced technology sits discreetly with handcrafted luxury. Designed and engineered at Crewe from the ground-up, the Mulsanne has reaffirmed the marque's intent to create a luxury grand tourer with refined performance, unparalleled levels of interior luxury and coach building skills to the fore.