Chevrolet Performance's COPO Camaro program returns for 2014 with another limited run of factory-produced race cars and a pair of new racing engine choices.

It is the third year for the COPO Camaro program and like the previous two, only 69 race cars will be built for NHRA Stock Eliminator and Super Stock competition. They will carry the distinctive, updated styling of the 2014 Camaro lineup, including new front and rear fascias.

Serial number 1 of the limited-production run – the only one to be painted Ice Blue Metallic – will be auctioned by Chevrolet Performance at Barrett-Jackson's annual January event in Scottsdale, Ariz. Proceeds benefit the Achilles Freedom Team of Wounded Veterans, an organization dedicated to helping wounded veterans participate in marathons and share their success within a supportive community and their families.

"The COPO is helping sportsman racers around the country put the Chevrolet bowtie in the winner's circle and the 2014 cars will be even more competitive with the new engines," said Jim Campbell, GM U.S. vice president of performance vehicles and motorsports. "But the only way to get one of the new race cars is get your name on the COPO mailing list at chevroletperformance.com." 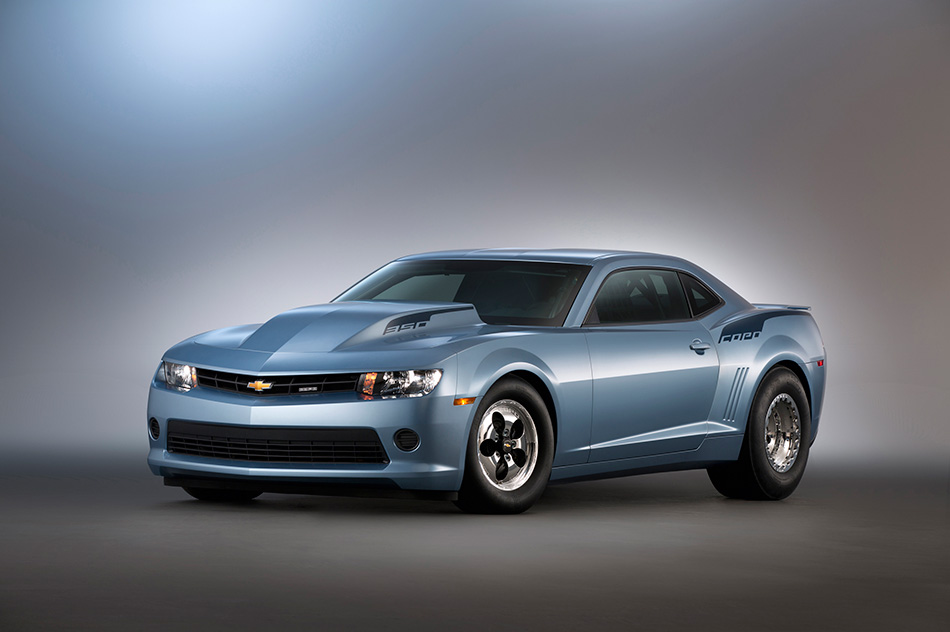 Each COPO Camaro race car is built by hand starting with hardware from the General Motors Oshawa, Ontario assembly plant that manufactures regular-production Camaros, including the same body in white body shells (part number 19243374) racers can purchase from Chevrolet Performance, along with other COPO-specific parts, to build their own dedicated race car. Each production car is fitted with an NHRA-approved roll cage and other safety equipment, along with racing chassis and suspension components – including a unique solid rear axle system in place of a regular-production Camaro's independent rear axle.

The newly designed racing engines include a revised version of the naturally aspirated 427 engine and supercharged version of the 350 engine introduced in 2013. It will feature a 2.9L Whipple screw-type supercharger. Naturally aspirated 350 and 396 engines are also available. Customers select the engine based on their intended NHRA racing class. They can also purchase all four engines, each serialized to match the car.

"The COPO Camaro contingent was strong at the first Chevrolet Performance U.S. Nationals in 2013 and we expect an even larger turnout with the new cars in 2014," said Campbell. "The new engines will make the racing more exciting and COPO drivers more competitive."

The same high-performance engines used in the COPO Camaro production race cars are available as crate engines for racers building their own Camaro race cars. Each is engineered for NHRA's Stock Eliminator and Super Stock classes, offering sportsman racers a range of factory-developed-and-assembled racing engines. 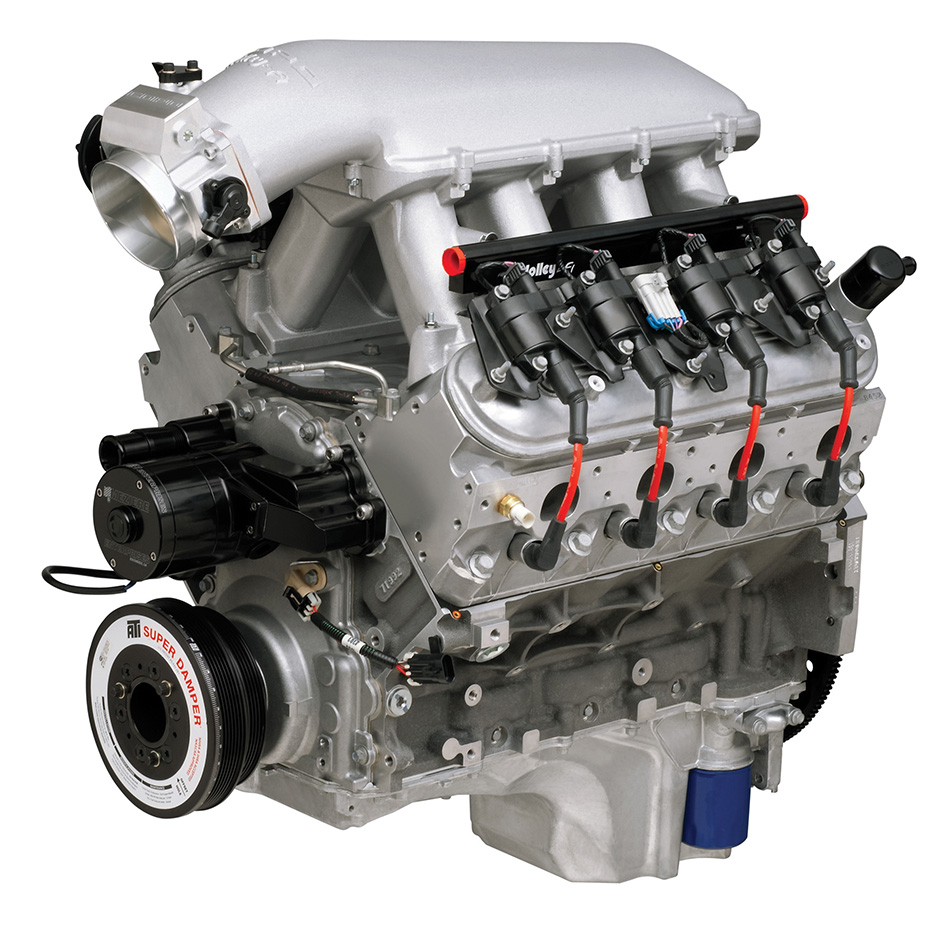 The 427, 396 and 350 engines are designed to cover NHRA's Stock Eliminator classes from E to AA. Curb weight adjustments are the primary requirement for class qualification.

Chevrolet Performance engineers designed and tested the engines with the same methods used to develop production engines, ensuring their performance and durability. A Holley engine management system is included with each engine.

Chevrolet Performance's "COPO Camaro Build Book" (part number 88958767) provides an insider's look at the assembly of the production race cars through hundreds of color photos. Additionally, the book includes detailed specifications for NHRA classification and descriptions of the aftermarket parts and their manufacturers used for the production vehicles. Important start-up, warm-up and pre-/post-race procedures are also included as well as fluid and maintenance recommendations. The book is available from Chevrolet Performance retailers.

Racing enthusiasts interested in more information on the COPO program can follow the latest COPO information at theblock.com – the online automotive community powered by Chevrolet Performance.