Citroen is extending its successful C4 range with the introduction of the Citroen C4 AIRCROSS.

Citroen C4 AIRCROSS redefines the codes of compact SUV design, bringing together contemporary styling and technological innovation. Ideally suited to modern lifestyles, C4 AIRCROSS introduces a sense of escape into everyday driving. This new Citroen body style draws upon the brand's technological excellence, combining the grip of an off-roader with the ride and driveability of a saloon. Ecologically considerate, the model also boasts some of the lowest CO2emissions in its segment.

Available with two and four-wheel drive versions in some markets, the New Citroen C4 AIRCROSS will be launched in Europe at the end of the first half of 2012. The car will go on sale in the UK during the second half of 2012. 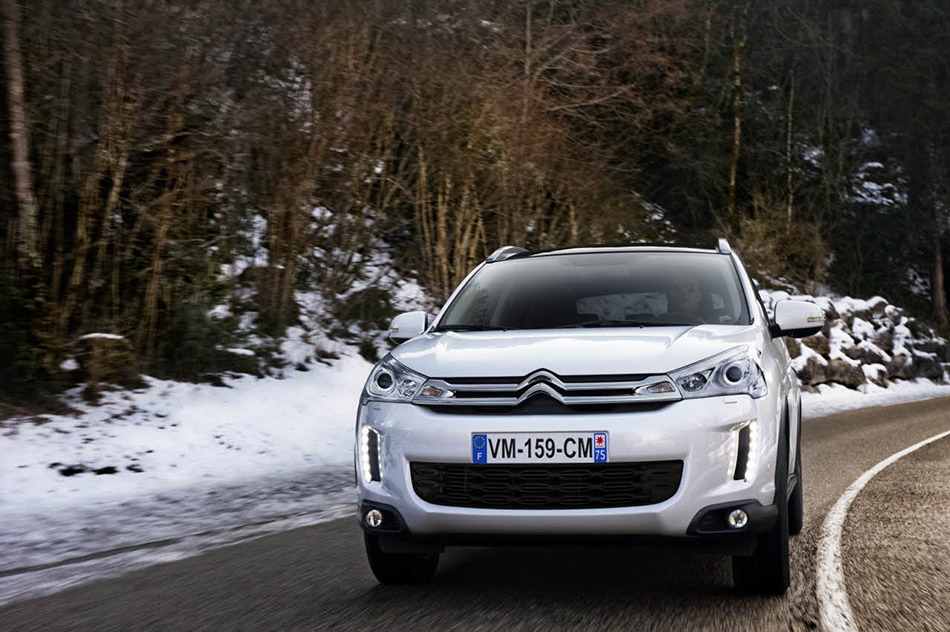 The styling of the C4 AIRCROSS draws upon the brand's DNA, combining the vitality of other Citroen models in the range with the strong presence of an off-roader. The sculpted horizontal lines and aerodynamic vents of the front end accentuate the model's compact appearance. The contours of the bonnet - visible from the driver's seat - the wide wheel arches and the reduced front and rear overhangs all combine to enhance the overall impression of robustness.

The distinctive light signature at the front - illuminated both day and night - is created by LEDs integrated into the vertical vents. The shape of the large 18-inch wheels and the rear lights are directly inspired by the Hypnos concept car, reworked for optimal air flow and reduced CO2emissions. Seen from the side, the inverted shark fin at the rear also hints at the design of the Hypnos concept. The fin is decorated at the tip with a chrome compass motif to denote the model's inclusion in Citroen's SUV family. The sophisticated design includes indicator repeaters in the door mirrors, light guides in the rear light clusters and a reversing camera built into the chrome trim on the tailgate.

Citroen C4 AIRCROSS is fitted with a latest generationfour-wheel transmission system, providing optimal handling in all conditions. This technology allows the car to be driven permanently in four-wheel drive mode, with the torque optimally distributed between the front and rear wheels.

Using the single control positioned behind the gear lever, the driver can manually select one of the three transmission modes:

The C4 AIRCROSS fulfils Citroen's ecological commitments with its HDi 110 engine mated to a 6-speed manual gearbox. This model is one of the front-runners in its segment for low CO2emissions. In some markets this efficient Euro 5 engine will be available with four as well as two-wheel drive.

The model's compact dimensions - 4.34m long, 1.80m wide, 1.63m high - and 10.6m turning circle ensure outstanding manoeuvrability in the urban environment. The comfort of this 5-seater is worthy of the saloon segment above, while the 442-litre boot comfortably meets the demands of modern life. 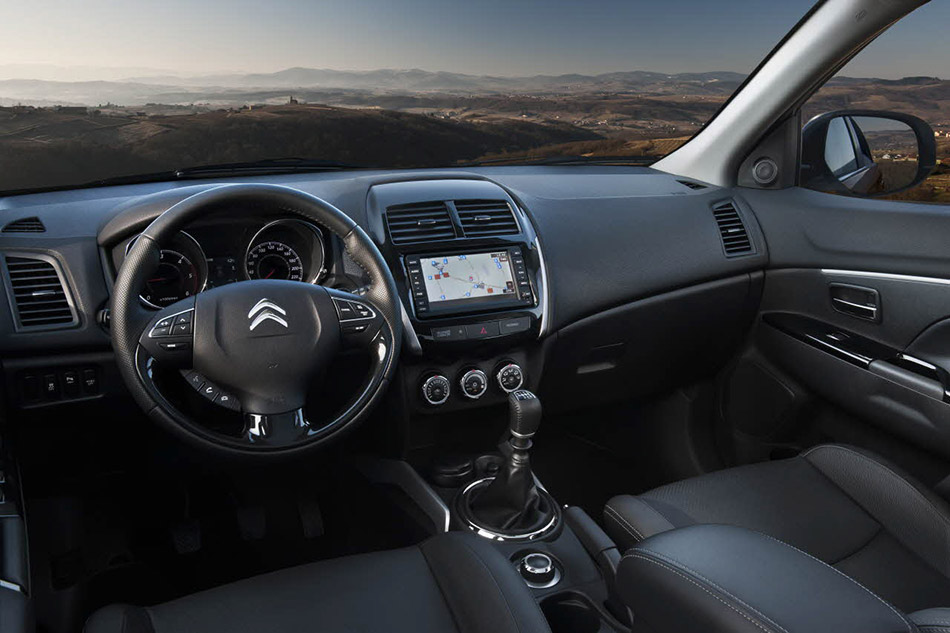 Serenely confident on the road, drivers enjoy a clear view from the raised driving position with the specially developed chassis and suspension delivering the optimum balance between comfort and road holding. All occupants can enjoy a true sense of well-being thanks to the large panoramic glass sunroof, which fills the cabin with light during the day and is illuminated by integrated LEDs at night.

Citroen C4 AIRCROSS' design is also focused on ease of use in everyday driving. A high level of specification includes GPS navigation with touch-screen, a reversing camera and USB/Bluetooth® connectivity for portable audio players.