Driven by the vitality and strong growth of the Chinese market, CITROËN is unveiling the CITROËN C-XR Concept at the Beijing Motor Show. The new concept car is a contemporary take on the SUV, informed by CITROËN's key values of strong design, outstanding comfort drawing on all the brand's expertise, and technological choices focused on efficiency.   The CITROËN C-XR Concept previews the first SUV developed by the joint venture between CITROËN and the DONGFENG Motor Group, set to win new customers in a fast-growing segment in China, with sales of nearly three million units in 2013, up 50% on 2012. 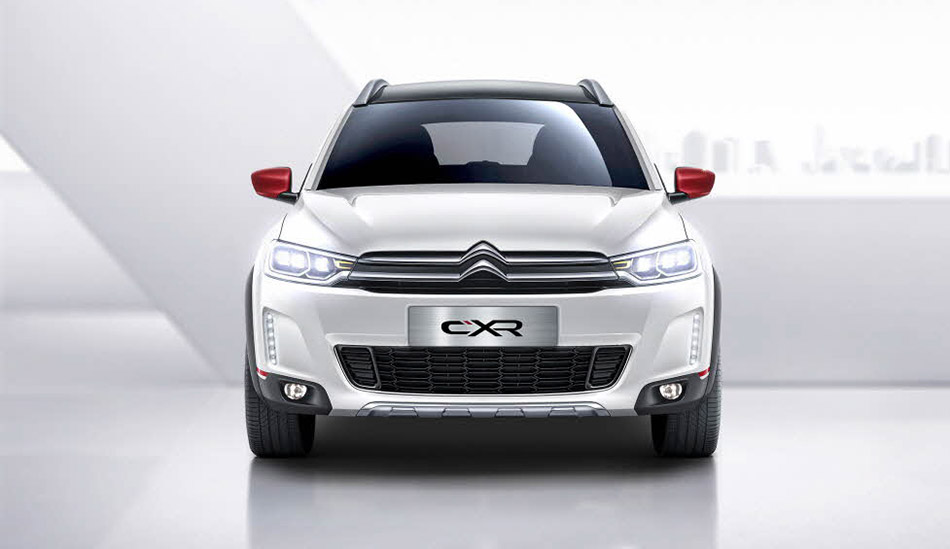 The CITROËN C-XR Concept features instantly recognisable compact styling, with an assertive SUV look combining elegance and robustness. The elegant air is created through harmonious proportions and meticulous style lines, while the concept car's robust character is underscored by its width and by functional and aesthetic attributes that forge its SUV identity.

The design of the CITROËN C-XR Concept stands out with: