The concept is the second model to be borne from Nissan's design center in China, which opened the new studio in 2013. 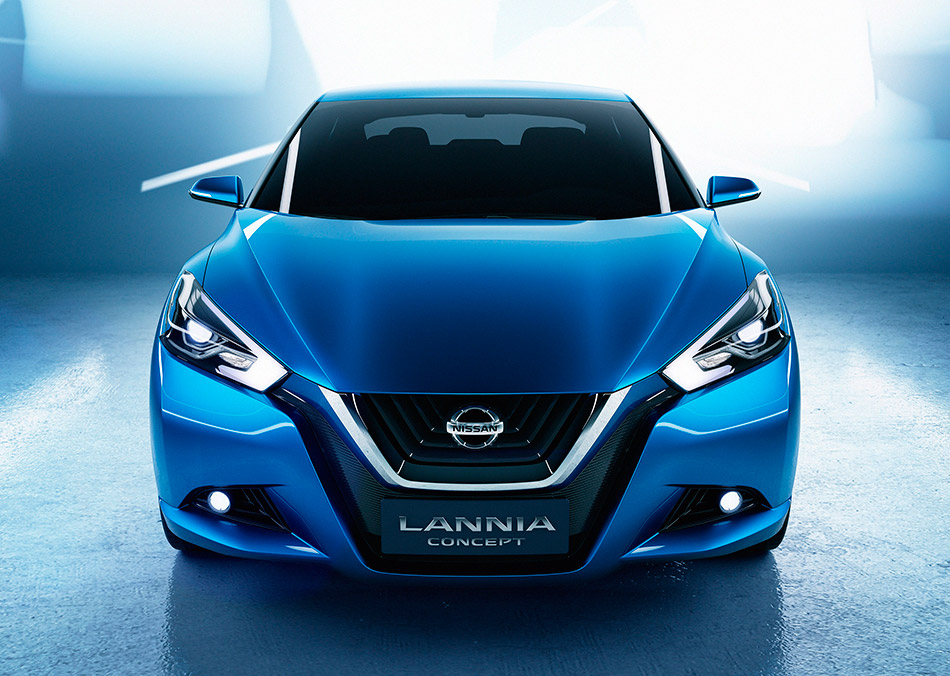 It features signature trademarks of Nissan's next generation design, including the V-motion grille, boomerang headlamps, a distinctive kick-up pillar, as well as the "floating" roof.

Taiji Toyota, head of Nissan Design China, says the Lannia Concept exudes "daqi" — a Chinese word that is hard to define but has the strength to push people to aspire towards better things.

The Lannia Concept takes center stage at the Nissan booth during the 13th Beijing International Automotive Exhibition, which runs from April 20 (the show's press day) to April 29 at the China International Exhibition Center in Beijing.