PT Astra Daihatsu Motor (hereinafter ADM), a subsidiary of Daihatsu Motor Co., Ltd. (hereinafter Daihatsu) in Indonesia, will exhibit eight models that will make their world debut as well as a technological booth, AYLA Technology, at the Indonesia International Motor Show 2013 to be held on September 19 (Thurs.) through September 29 (Sun.) in Jakarta, Indonesia.

Daihatsu, exhibiting under the slogan, "Daihatsu is our best friend. [Daihatsu Sahabatku] " will take on the theme of "Compact ECO Mobility Best Friend" at this motor show, and with an aim to be a leading company in compact cars, will appeal to the audience by demonstrating the craft of making fuel-efficient and affordable cars cultivated in Japan and Daihatsu's initiatives that accelerated its localization on various fronts. UFC 2 is a concept car that is an evolved version of UFC, which was exhibited in 2012, and was designed primarily by ADM. 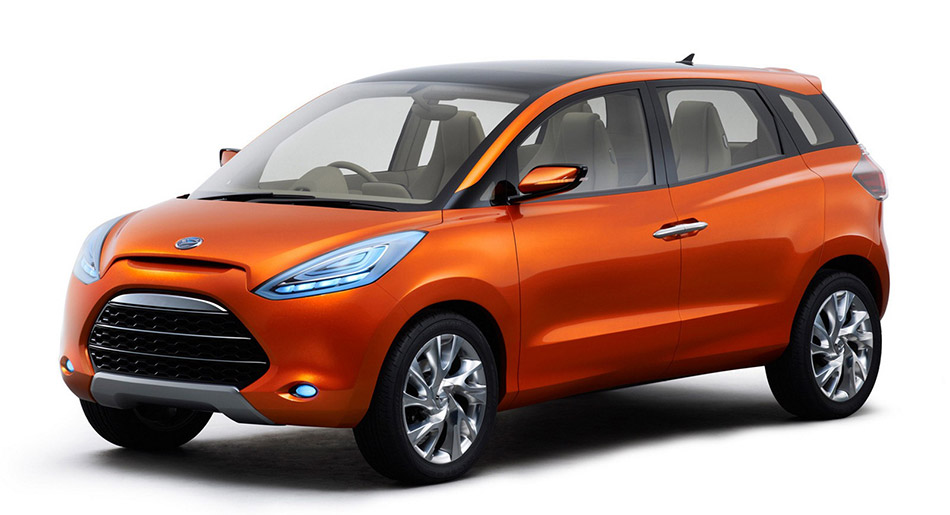 By taking advantage of Daihatsu's compact car technology, the car incorporates convenience that is indispensable in everyday life in Indonesia, allowing a compact body that makes it easy to drive, while simultaneously having a large enough interior to seat seven people. The CUV is a dream-inspiring Cross-over Utility Vehicle with a sporty exterior that can be used in various scenarios by utilizing its split rear door that opens upward and downward as well as by creating space in the rear by rearranging the rear seats.

D-R Estate, which is also an evolved version of D-R that was exhibited in 2012, balances both the joy of driving and fuel efficiency, as it is outfitted with a high-quality material interior styled elegantly and creatively, while equipped with a 660 cc engine. AYLA World will address the future possibilities of AYLA that was launched for sale earlier through the three concepts, namely the AYLA GT, an aerodynamic type that will appeal to sports-minded customers, the tough AYLA X-track (cross track), which can handle off-road conditions, and the AYLA Luxury, which offers a step up in terms of its luxurious feel. 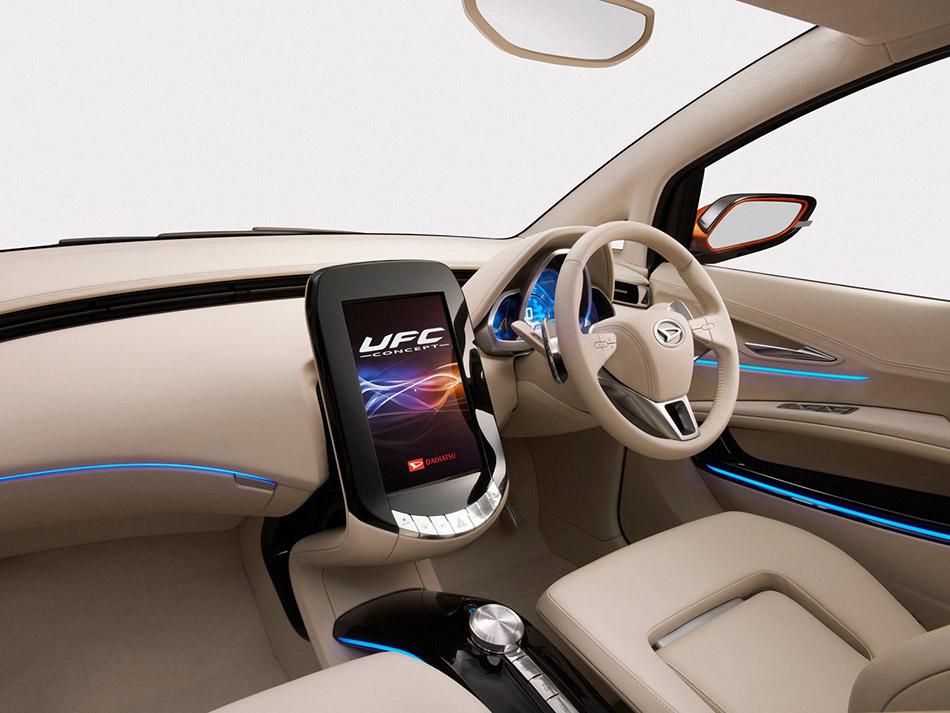 NC-Y and NC-Z are concept cars that were developed in two ways in pursuit of an even more compact form than the AYLA. The AYLA is a model that has inherited the fuel efficiency and affordability that were realized in the Mira e:S. Meanwhile, the NC-Y adds a practical, intellectual image and the NC-Z adds a dynamic, cool image to this concept, indicating the direction of products that lie beyond the AYLA.