There is no vehicle more iconic than the head-turning Challenger, which serves as the perfect foundation to celebrate 100 years of Dodge style and performance. Based on the 2014 Dodge Challenger SXT Plus and R/T Plus models, the new 100th Anniversary Edition pays tribute to the brand's history in contemporary Dodge style. 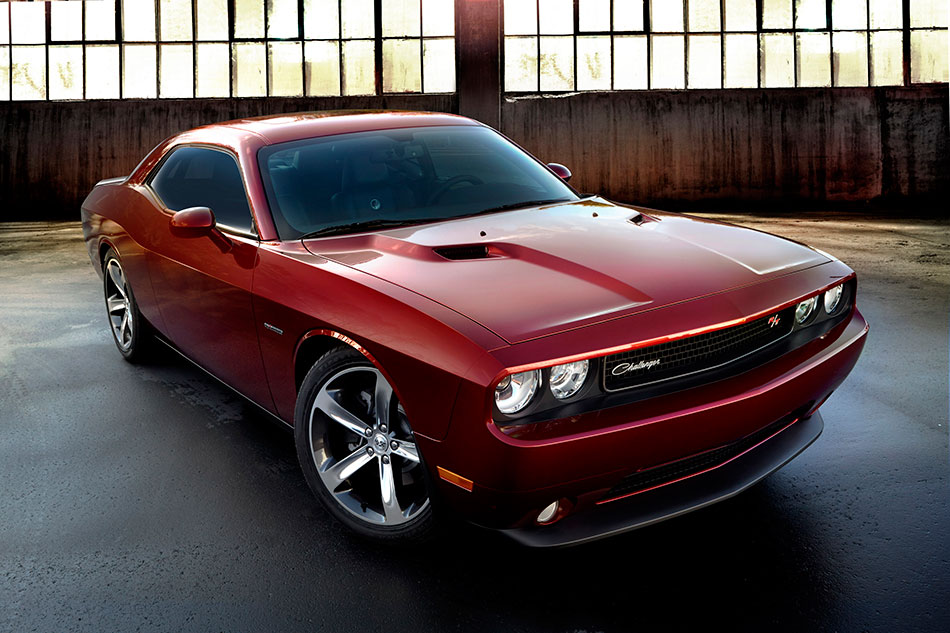 Interior appointments designed to commemorate the brand's centenary include die-cast "Dodge Est. 1914" circular badges on front seatbacks and an embroidered anniversary logo on premium floor mats. For a touch of style, new bright white gauge faces feature a surprising detail element as the "100" mph indication is marked appropriately in red. Adding even more detail is the Uconnect system's startup image, evoking the industrious nature of Detroit. Finishing out the interior is a seven speaker Boston Acoustics audio system with 368-watt amplifier, along with Mopar "Challenger" sill plates and bright pedals. 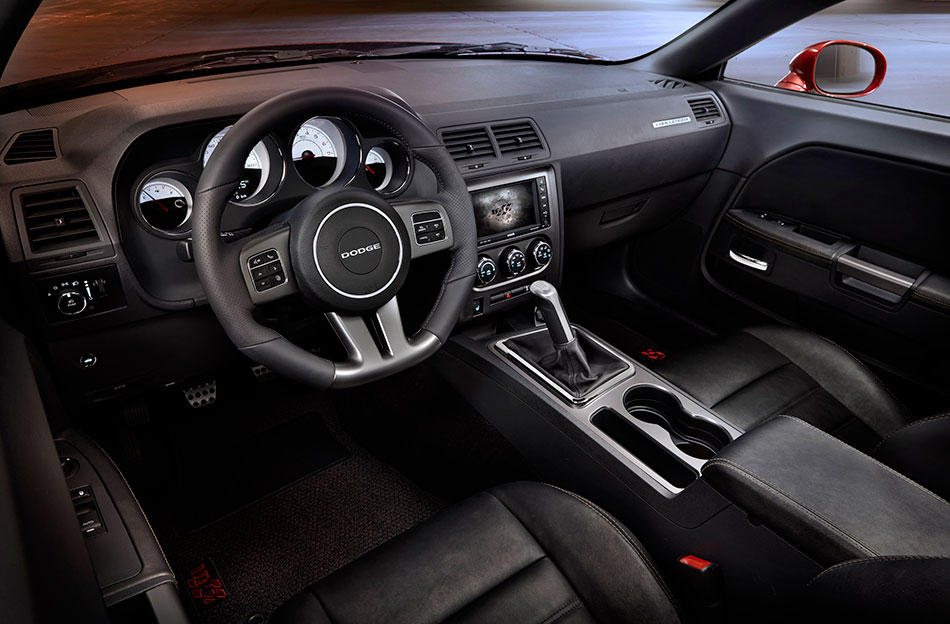 Completing this special model are two unique key fobs, which include a 100th Anniversary Edition jeweled logo on the back side, a customized owner's kit and a special commemorative book celebrating the 100 years of Dodge heritage.