Dodge is again responding to its customers, who have been clamoring for the segment-exclusive red Nappa leather seats since they were first shown as a Durango concept vehicle in the Mopar display at the 2013 Specialty Equipment Market Association Show in Las Vegas. 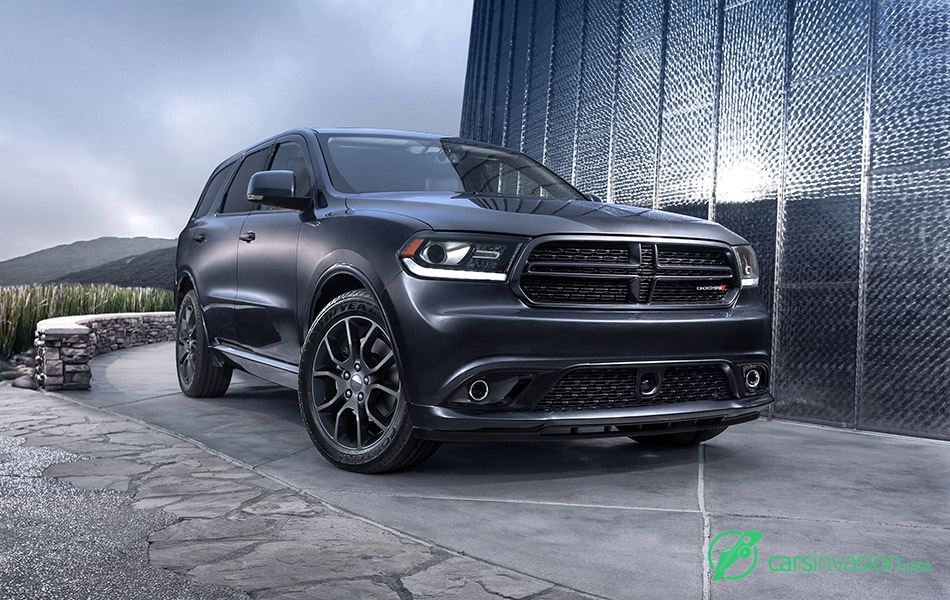 Now, new for 2015, class-exclusive Radar Red Nappa leather seats are available to order on the 2015 Dodge Durango R/T. Previously only available on Charger and Challenger in the Dodge lineup, Radar Red Nappa leather complements the menacing and sporty attitude of the R/T's exterior features. This is in addition to the black Nappa leather seating already available with the optional Premium Nappa Leather Group. The Premium Nappa Leather Group is available for a U.S. Manufacturer's Suggested Retail Price (MSRP) of just $1,195. 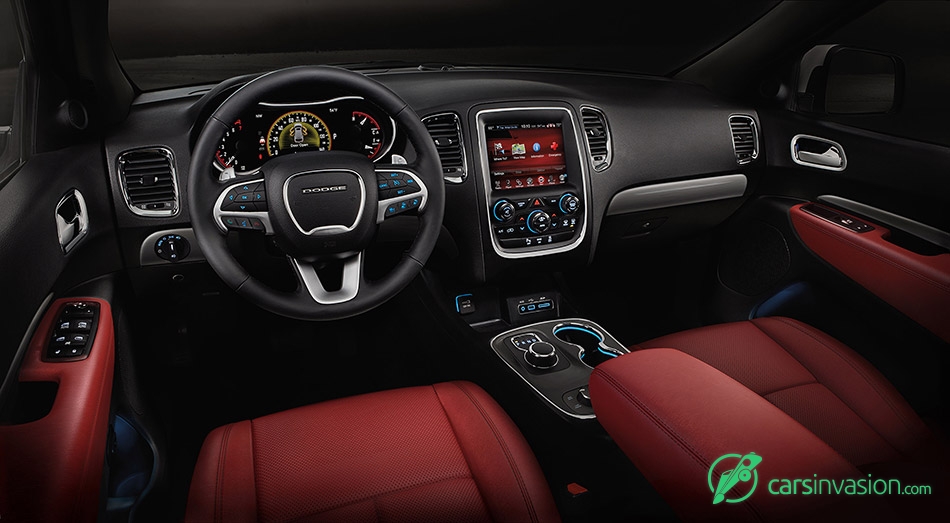 The instrument panel features a redesigned center stack that houses the 5-inch and 8.4-inch Uconnect touchscreens. The bottom of the center stack houses a media hub with an SD card slot, USB outlet and auxiliary jacks, as well as a storage bin. The center console features a segment-first rotary shifter for the standard eight-speed automatic that adds another level of refinement over the traditional gated automatic shifter. The instrument cluster has also been given the high-tech treatment and now includes a full-color 7-inch thin-film transistor (TFT) digital screen. Standard on all models, this screen allows for drivers to customize in more than 100 ways how information is presented.