The new Fiat Bravo is a perfect balance of Beauty and Substance, another milestone in the process to update the brand's product range. This extraordinary period of change is symbolised by the new logo that makes its debut on the front of this new model, with which Fiat will tackle the challenges of the future, without turning its back on its past century of history. This essential sign, full of references to tradition, was created to express 'change in continuity', and to represent from a modern viewpoint a human and technological heritage that few of the world's carmakers can boast. Historical identity and state-of-the-art engineering skills, pride in its past and a renewed determination to innovate: this is the context in which the new Fiat Bravo was developed, a beautiful well-built Italian hatchback, which is agile, entertaining to drive, and competitive, thanks to the excellent balance between content and price. The new Fiat Bravo is 'concrete beauty', a car that reiterates the aesthetic canons of Italia
n styling tradition. It was designed to give customers the substance that comes from outstanding safety and reliability, coupled with the enjoyable, sporty driving style that the whole world expects from an Italian car. 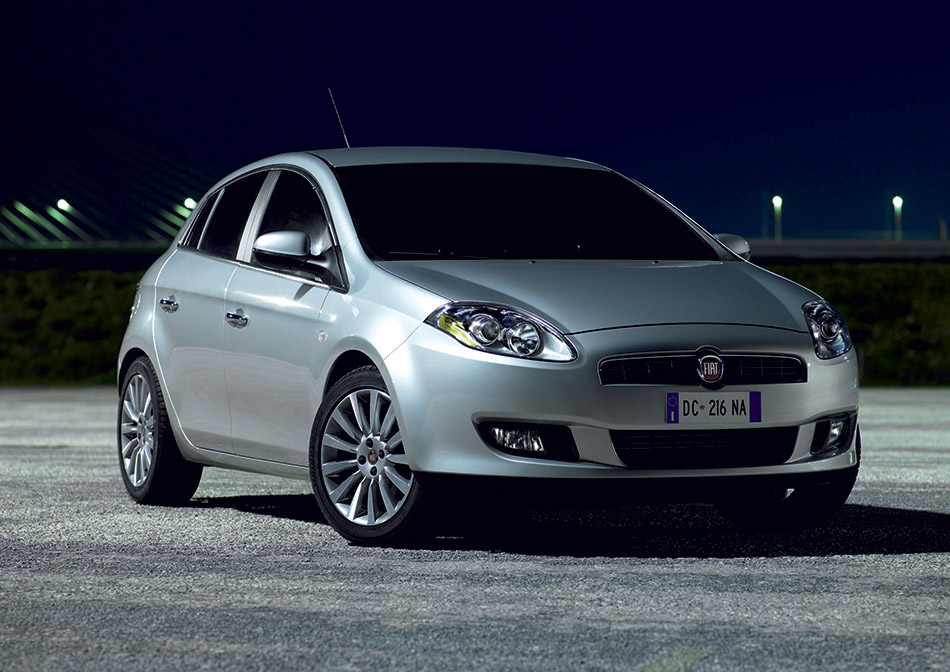 The new model was presented in the spectacular setting of the Stadium of Marble in Rome, the Eternal City, in one of the most important examples of Neoclassical architecture. This beautiful stadium, which is inside the Foro Italico, was built in the 1930s by Renato Ricci (1896-1956), who decided to decorate the stands with an array of statues in Greek style produced by young sculptors who were unknown at the time. The end result is an extraordinary stadium where each figure, sculpted in white marble, embodies the power of an athletic movement in a form of refined beauty. One of the characteristics of Neoclassical art was to reproduce reality by taking Beauty as the ideal of perfection and balance, not just copying nature but trying to grasp its intrinsic essence.

The decision was a pondered one, because the goal of this artistic movement, which developed in Europe between the late 19th and early 20th centuries, was to recover in a contemporary key the aesthetics, forms, noble materials, building techniques and artisan skills of Graeco-Roman tradition, the cradle of every subsequent artistic manifestation of Western culture: from literature to the theatre, music and architecture. The neoclassical artist did not improvise, but summed up tradition in every work, with exemplary control over his emotions, perfect mastery of his materials and a broad knowledge of history.

The choice of this site underlines an ideal parallel with the Bravo project. When they developed the project, the engineers, designers, technicians and marketing staff also set out to create a 'new classic': in the design, by references to the great Italian styling tradition; by respecting the 'fundamentals', such as the quality of the materials and the assembly, safety, and exploitability of space, and comfort, which have always decreed a car's success; and finally, in the technological components and cutting edge engineering processes, including recourse to virtual development techniques that have made it possible to cut lead times and to check even the tiniest details related to quality and performance thousands of times.

Rigour and Love: the best way of creating a car

The launch is charged with other symbolism. The New Fiat Bravo project challenged accepted paradigms where the design and development of a new model are concerned, in terms of time and methodologies. This extraordinary result was achieved thanks to the rigorous integration of the best processes, and the application of the most advanced technologies, but above all the essential contribution of Fiat's men and women, and the commitment, creativeness and love that they put into their work. To convey this immense undertaking, for the debut of the new Bravo, Fiat insisted on the extraordinary participation of the performers of 'Le Cirque du Soleil': a perfect organisation, but above all 'the best artists in the world', as the international press has described them. It is certainly one of the most extraordinary live performances on the planet. 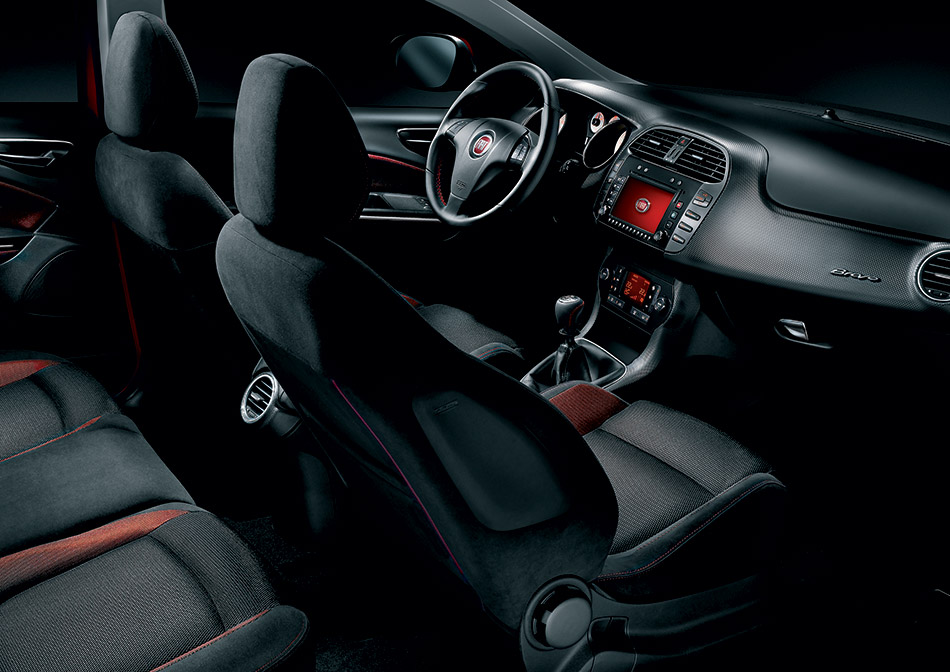 'Le Cirque du Soleil' employs about 3000 people, and performers include numerous Olympic champions and former champions, who currently give life to 5 resident companies (all in the United States) and 6 touring companies that perform simultaneously all over the world, and are regularly sold out. The various shows share maniacal attention to the tiniest detail, because everything is done by hand and nothing is left to chance. It was the first time that 'Le Cirque du Soleil' has put on a performance in Italy designed specifically for a corporate event, in front of an audience of more than 6,000 journalists, dealers, suppliers and representatives of large client companies from 72 countries, plus 3000 children from Rome who attended the first night and enjoyed a magical dream come true.

The parallel with the Circus world is appropriate, because the circus is hard work, talent, and creativeness, preparation and dedication, professional skill and passion, coordination, collaboration and teamwork, dexterity and lightness, magic without tricks, a dream but not an illusion. Just like the project to develop a new car: months of hard work, involving hundreds of people, and a huge investment. A perfect mechanism, for a spectacle that leaves no space for pretence or for second chances. At the first turn of the key, everything must function perfectly, year in and year out, repeat after repeat.