The two-door Ford Escort ZX2 was introduced at the 1997 North American International Auto Show in Detroit. Introduced in 1997 as a 1998 model to replace the Ford Escort GT hatchback and Ford Probe, it was based on the second-generation North American version of the Ford Escort, first introduced in 1991 and substantially updated in 1997. Sharing the same wheelbase as the 4-door Escort the ZX2 had a completely unique exterior and interior design. The ZX2 was intended as a replacement for the Escort GT and as such was equipped with a 2.0 L 16-valve Zetec engine rated at 130 hp. 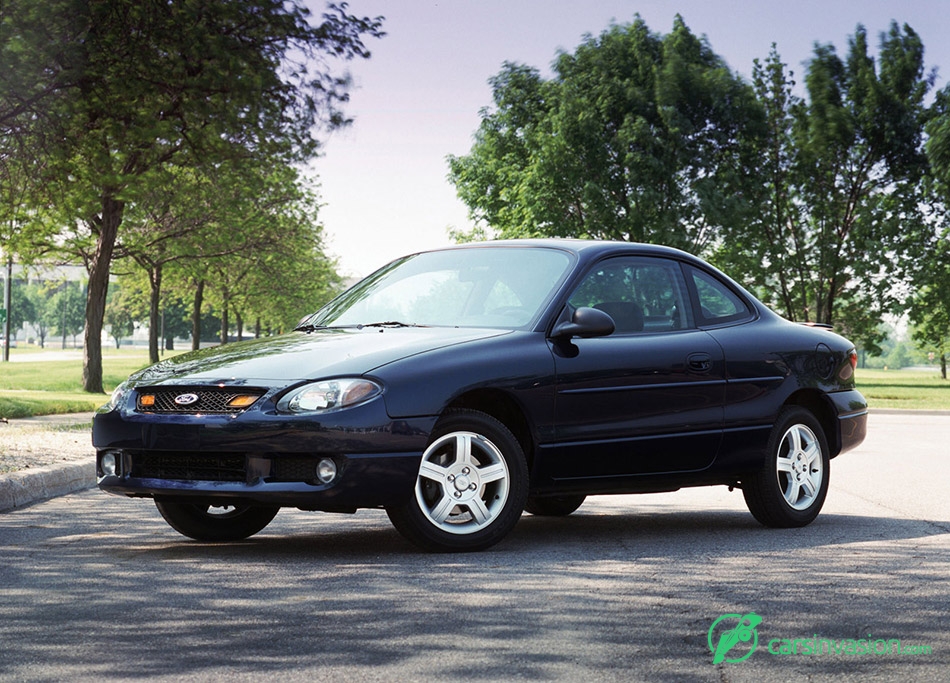 The Escort sedan was replaced in 2000 by the Ford Focus; however a successor to the ZX2 was never planned. It remained in production after the sedan was phased out and renamed simply "ZX2." Production at Ford's Hermosillo, Sonora, Mexico plant ended in 2003.