Five, four, three, two, one…Thunderbirds are go! In a unique relationship with Universal Pictures, Ford has developed several outstanding models specifically for this year's Hollywood blockbuster, `Thunderbirds', all of which are on display at Ford's stand in Hall 4.

Ford's contribution to the big screen's latest epic is set to hit the headlines with as much force as International Rescue, with models such as the Ford EX 4x4 concept appearing in a high-speed chase sequence and the Ford Focus C-MAX providing the wheels for the movie's TV reporter.

Moreover, Parker has been given an upgraded set of wheels, in the shape of the breathtaking FAB 1, which is accompanied by Lady Penelope's weekend get-about - a bespoke Ford Streetka in the legendary FAB 1 pink. 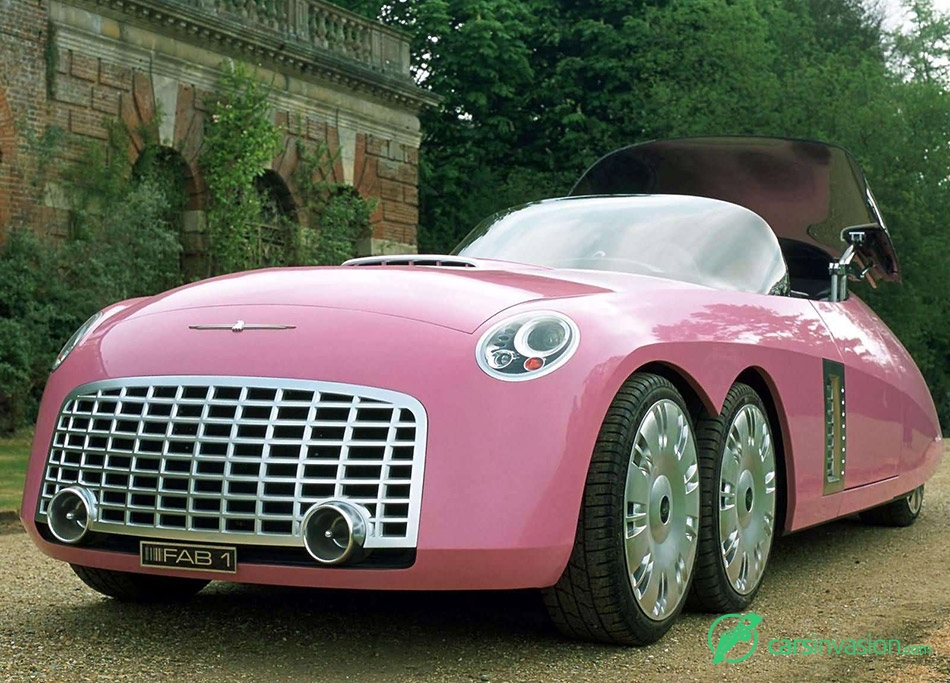 Cathy Davies, Ford's Stand Manager commented, `The format of the Motor Show has changed considerably this year and visitors are now offered a much more hands-on experience. We have brought Hollywood to Birmingham to recreate a bit of the magic for Motor Show visitors.'

A backstage tour of the Thunderbirds experience is on offer, where visitors get the chance to dress up as either Lady Penelope or Parker and have their photo taken in Lady P's striking pink Streetka.

When the filmmakers needed a bold and adventurous manufacturer to create a unique car that could not only sport the legendary FAB 1 registration,' enthused Cathy, `but also communicated the essence of creativity, emotion and excitement that matched the spirit of the film, Ford came to the (International) rescue!'

The Ford stand features a version of the remarkable Ford Thunderbird 1 and 2, which visitors can see in action during entertaining live performances of the Thunderbirds adventure at times throughout the day.

Ford : A global automotive organisation, providing International Rescue's fleet of high-tech ground based vehicles with the power, design and capability to support rescue missions anywhere in the world.

Directed by Jonathan Frakes and produced by Working Title, ‘Thunderbirds' is a live-action feature film based on the cult television series. Essentially a prequel to the original show, the 2004 film stars Bill Paxton, Sir Ben Kingsley, Anthony Edwards and Sophia Myles as a young Lady Penelope.

To bring International Rescue to life for an entirely new generation worldwide, the scale and potential of the five Thunderbirds vehicles were magnified and, just as importantly, a unique and futuristic car was required to sport the legendary registration FAB 1… 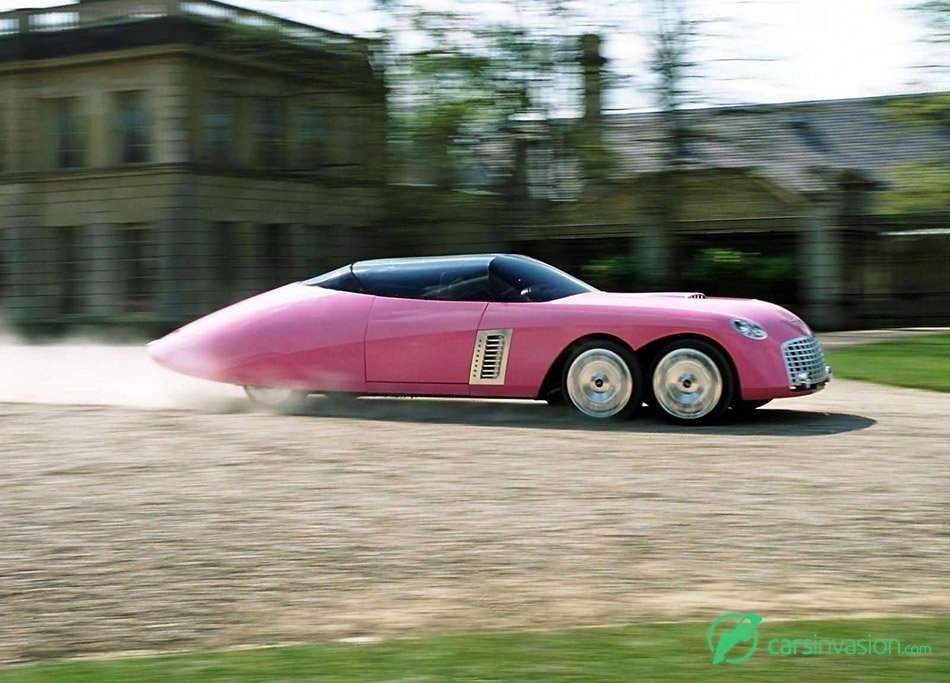 A bold and adventurous car company was needed to come on board – one that would be prepared to have fun and work in a collaborative role with the film makers...

A company that would be genuinely excited and enthusiastic about the project, and provide other vehicles for the film, where required...

So they turned to Ford, who came to the (International) Rescue.

ANY COLOUR YOU WANT, AS LONG AS IT'S PINK

Unlike the original TV series, the new FAB 1 was not to look too old-fashioned or sedate…

It needed to be big for the big screen…

Something larger than life, with power and presence…

So, Ford Design Europe created a fantastical version of the Ford Thunderbird as Lady Penelope Creighton-Ward's FAB 1 limousine – a stunning 23-foot, six-wheel, bubble canopy vehicle which boasts a host of high-tech accessories and transforms into a jet plane and hydrofoil for key sequences in the film.