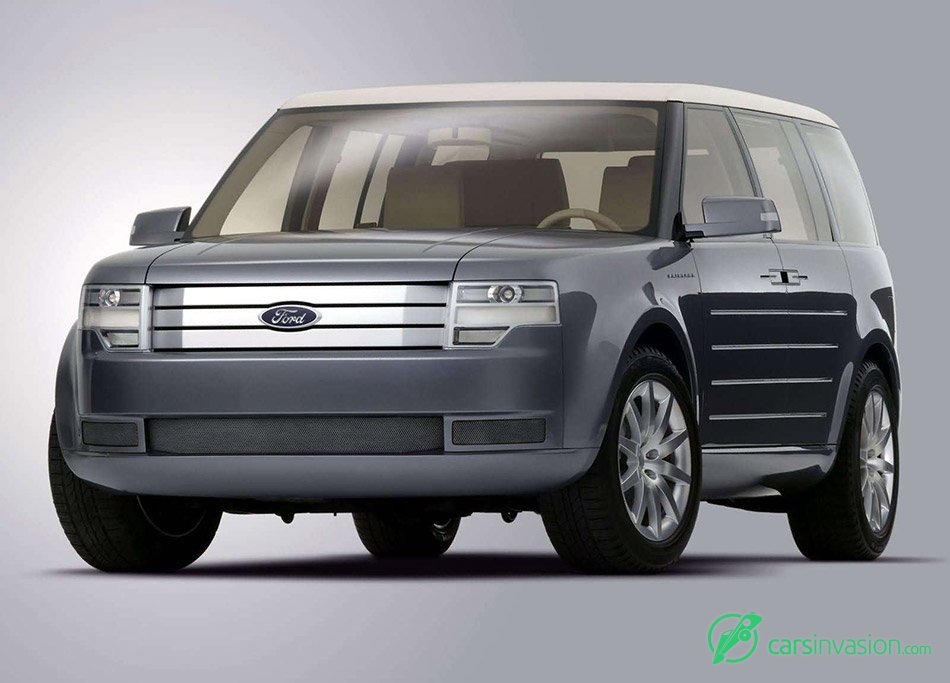 A production version of the Fairlane concept, now called the Ford Flex, debuted at the 2007 New York Auto Show, and entered production for the 2009 model year in summer 2008. Unlike the concept, the production model comes with seven seats. It is built on the Ford D3 platform, which is also used by the Ford Taurus, and Mercury Sable. It is intended to replace the people-mover capability of the Ford Freestar minivan.