Galpin Auto Sports (GAS) and Henrik Fisker announced today the start of low-volume production on the 725hp coach-built super Mustang dubbed "The Rocket," which was first unveiled as a prototype last November during the 2014 Los Angeles Auto Show. The first production model will make its world debut at the Amelia Island Concours d'Elegance, March 14, where a select number of media will also have the opportunity to drive it.

Production of the car by Galpin and Henrik Fisker represents the commitment to build a limited number of vehicles to sell to collectors and automotive enthusiasts alike after the car received a positive reception in Los Angeles last year. 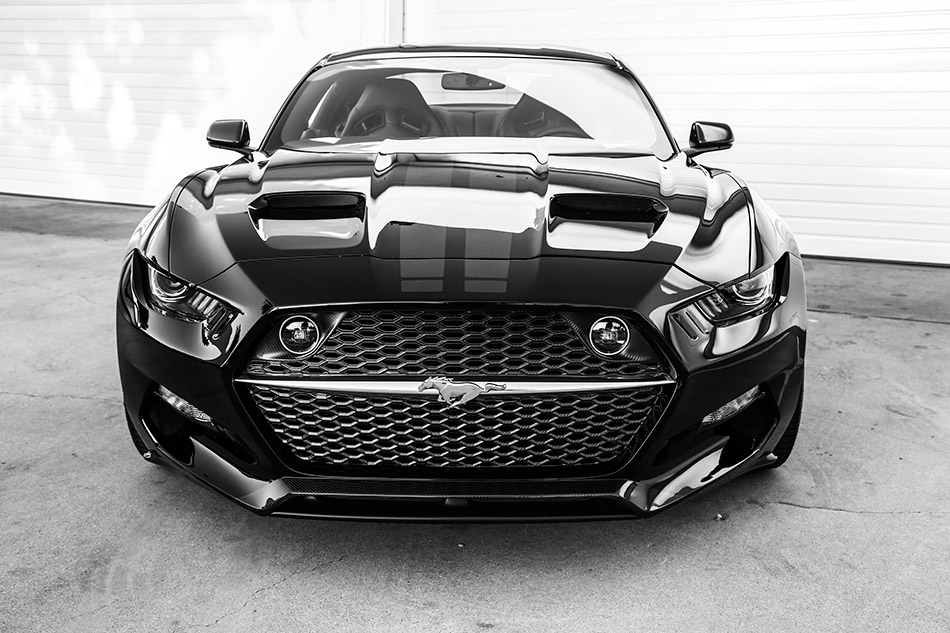 "The response has been overwhelmingly positive from all over the world – you can't get better feedback than that two months after debuting a car you helped build," said Beau Boeckmann, President of Galpin Motors. "I'm so proud of Henrik's amazing design, and the team at Galpin Auto Sports for the detailed performance work. Amelia Island is the perfect venue for this debut as it draws an eclectic group of passionate automotive enthusiasts from around the world into one picturesque central location that celebrates the automobile."

The Rocket's design, penned by Henrik Fisker, is unmistakably inspired by specialty pony cars of the 1960s and early 1970s including the 1968 Shelby GT500. While its design borrows cues from yesteryear, the materials used to produce it are as state-of-the-art as any modern exotic supercar. Constructed from ultra-strong and lightweight carbon fiber, Galpin and Henrik Fisker worked with GFMI Metalcrafters Inc., of Fountain Valley, Calif., to bring the design to life.

Since the car debuted in November of 2014, Galpin and Fisker have set to work to realize the commitment they made to bring this car to market. In just four and half short months, the team has worked with GFMI to finalize the molds for the production carbon fiber body panels and developed a number of new standard and optional performance and appearance upgrades.

New for production, a Bassani cat-back exhaust system with quad tips now comes standard as well; ensuring the outside of the car sounds as good as the inside. Two new additional wheel options have also been created. A 10-spoke 21-inch wheel was designed and built in conjunction with ADV1 and a special, track-oriented super-light 20-inch wheel and tire combo were also developed for owners wishing to reduce unsprung weight and improve the handling of their vehicle at the race track. 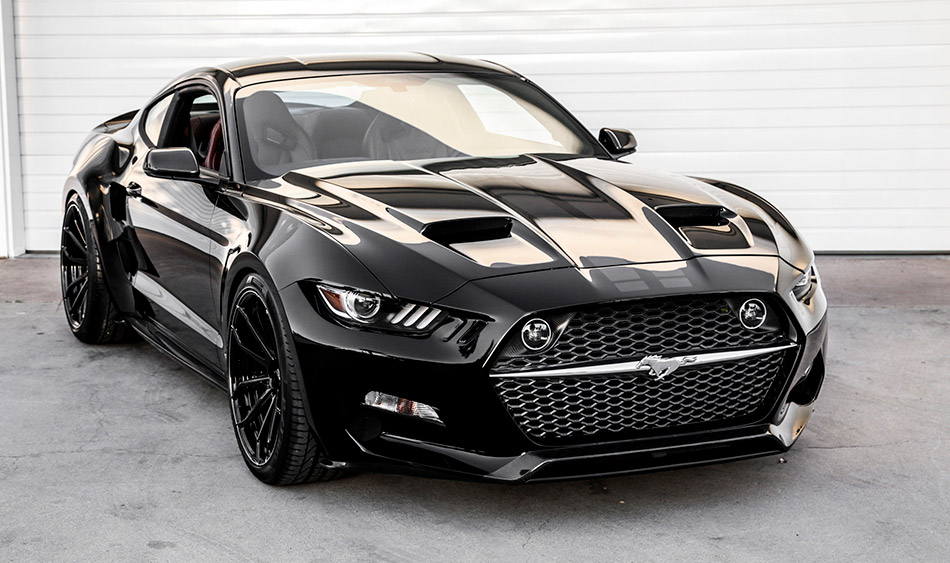 Interested buyers will have the ability to option the car to their personal tastes and can purchase directly through Galpin Ford and possibly through one of several hand-picked dealers across the country and around the world.

The 20th annual Amelia Island Concours d'Elegance runs March 13 – 15 and takes place outside the Ritz-Carlton at the Golf Club of Amelia Island at Summer Beach. Galpin will host limited media drives of the Rocket on March 13 and 14 from outside resort on an appointment basis.