The name ClubSport first featured on an HSV in 1990 with the introduction of the VN model which featured a 5.0L V8 generating 180 kilowatts of power and 400 Newton-metres of torque, plus 16 inch alloys and FE2 suspension. Fast-forward 25 years and while the level of passion hasn't changed, technology, performance and design have certainly evolved. 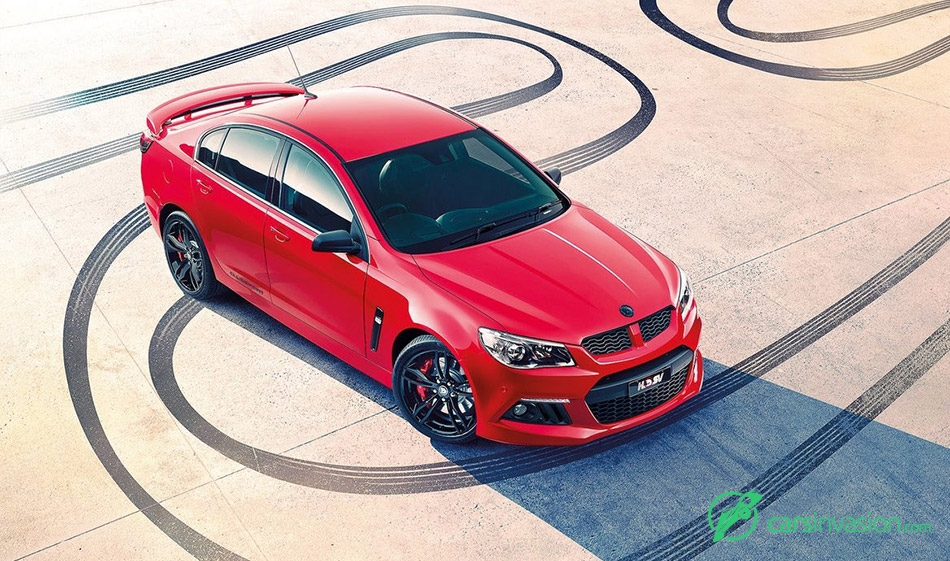 "ClubSport is a much revered nameplate in the HSV line-up", said HSV's Chief of Design ' Styling, Julian Quincey. "The styling enhancements we've introduced pay homage to its racing heritage and, at the same time, give the vehicle added street presence and attitude", he said.

The vehicle's exclusivity is further enhanced through the fitment of uniquely branded sill plates, an I.D. plate and EDI start-up screen, while each vehicle will be individually numbered.

"Along with GTS, ClubSport has been one of the mainstays of the HSV line-up through its proud history", said HSV's Managing Director, Tim Jackson. "We're sure the added value offered with the 25th Anniversary ClubSport R8 will be well received by our fans." 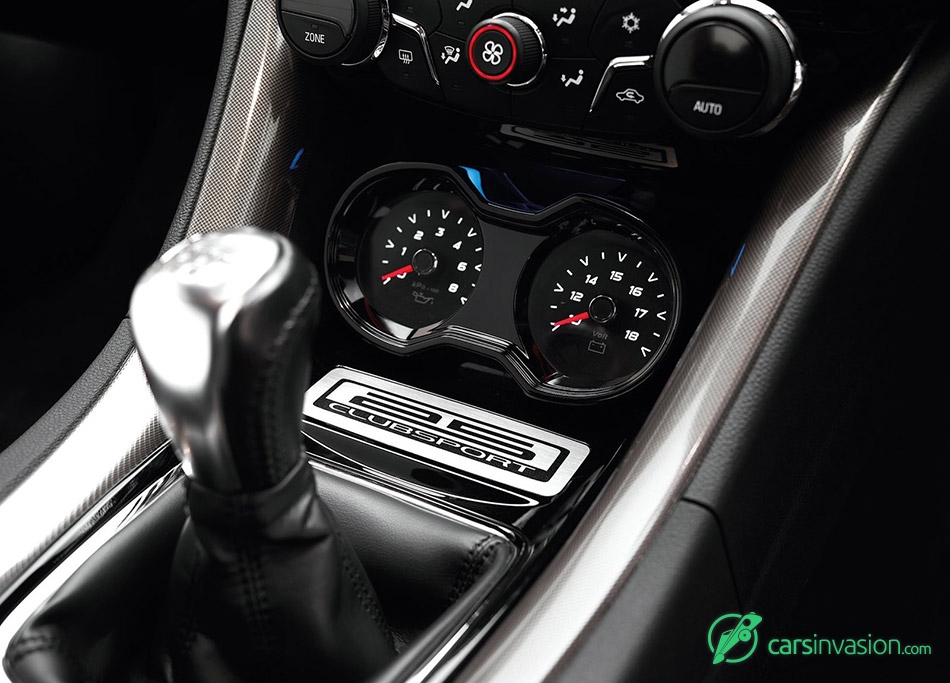 At $73,290, Recommended Retail Pricing for the limited edition 25th Anniversary ClubSport R8 remains unchanged from that of the ClubSport R8.

To be offered in four exterior colours - Heron, Phantom, Sting and Nitrate, build of the 25th Anniversary ClubSport R8 will be restricted to just 100 vehicles (plus 8 for the New Zealand market), with production to commence in July.