The Civic Hybrid's amazing fuel economy remains unchanged for the 2005 model year. The Hybrid CVT ULEV has earned an EPA city/highway rating of 48/47 mpg. By the same measure, the 5-speed manual achieves a city/highway rating of 46/51 mpg. Both models have a range of more than 600 miles. Civic models sold in California and certain northeastern states qualify at Advanced Technology Partial Zero Emissions (AT-PZEV) vehicles. 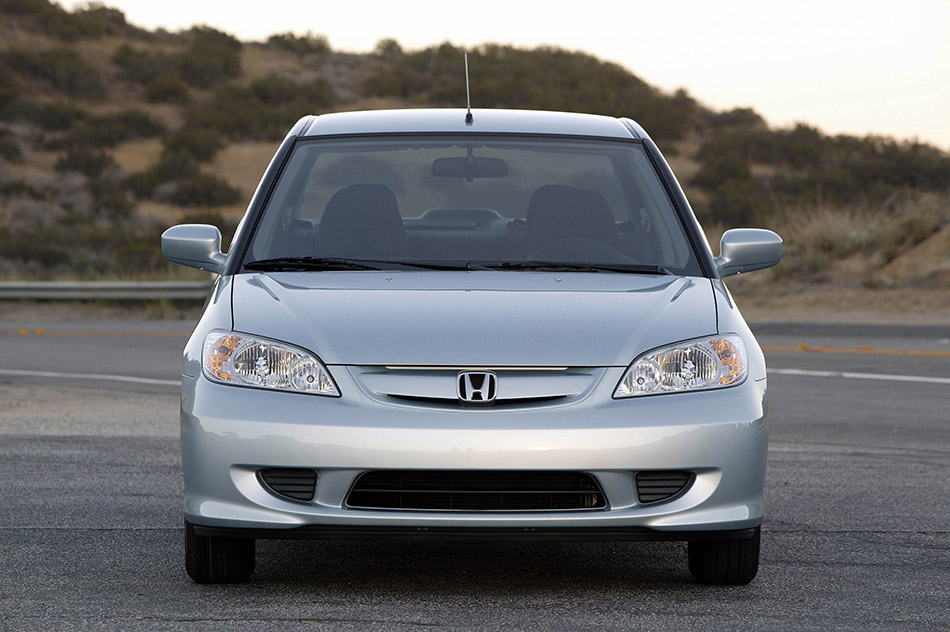 The hybrid system provides up to 93 horsepower and 116 lb-ft of torque with the electric motor "assist." Fuel economy is improved by up to 30 percent compared to other Civic sedans. All this is achieved by the hybrid powertrain while still meeting the stringent AT-PZEV standard.