Demonstrating trademark Honda innovation, the 2014 Odyssey Touring Elite® will also mark the debut of HondaVAC™, the first-ever in-vehicle vacuum system. Available exclusively in the Odyssey Touring Elite® trim, the all-new HondaVAC™ system is part of a thorough refresh of the Honda Odyssey for the 2014 model year, adding to its already class-leading fuel economy ratings and unmatched safety ratings. The 2014 Odyssey will go on sale at Honda dealerships nationwide this summer.

"The Odyssey is already the leader in its segment, and for 2014, Honda has made the modern family hauler even better," said Michael Accavitti, vice president of marketing operations at American Honda. "Honda is once again showcasing its reputation for innovation with HondaVAC, and its ability to provide true value to our customers." 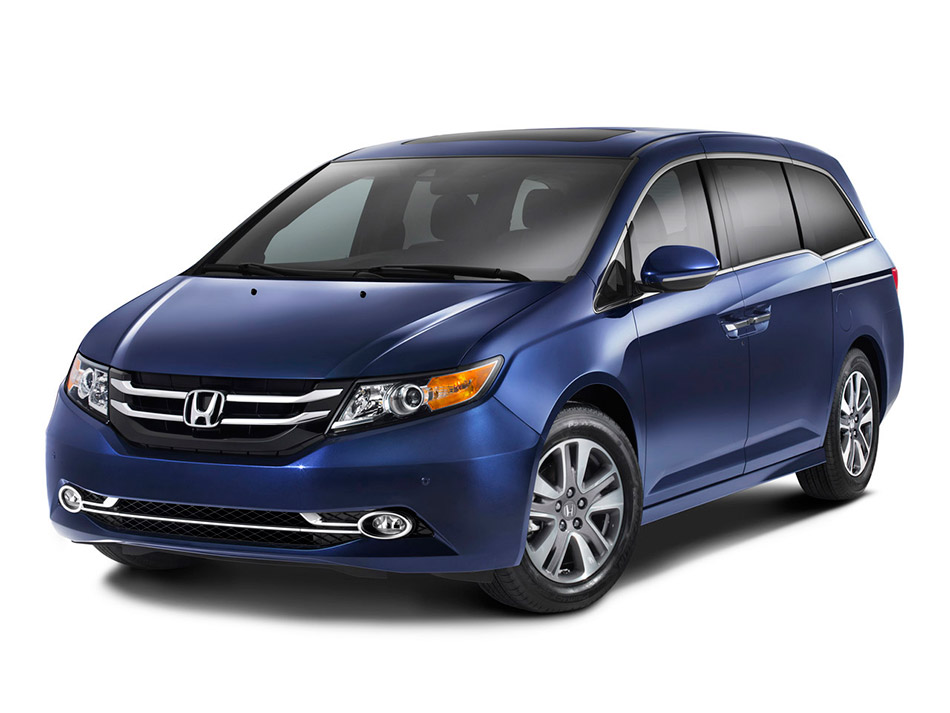 Inside the 2014 Odyssey, new finishes brighten the cabin and an all-new center stack showcases a host of new features. Additional standard technology on the Odyssey Touring Elite® brings new levels of ease and connectivity to owners, including keyless Smart Entry with Push Button Start, HD Radio®, an SMS text messaging function, and HondaLink™ featuring Aha™ Mobile interface. HondaLink™, which debuted on the 2013 Honda Accord, enables Odyssey owners to connect quickly and easily to a wealth of cloud-based content. The free HondaLink™ smartphone app uses the owner's favorite online content to create live, personalized radio stations, allowing drivers to put away their phones and hear updates and news feeds from Facebook and Twitter, as well as check out restaurant reviews or find the closest coffee shop.

Standard on the 2014 Odyssey Touring Elite®, the all-new HondaVAC™ was developed in conjunction with industry-leader Shop-Vac®, and is composed of a powerful vacuum, replaceable filter and canister bag, with nozzle accessories neatly integrated into a dedicated space on the driver's side bulkhead of the rear cargo area. HondaVAC™ makes quick cleanups a snap no matter the location, offering powerful cleaning suction and an integrated hose and cleaning attachments that reach into every corner of the Odyssey's cabin. The HondaVAC™ system's powerful electric motor never needs an outlet or recharging, can operate continuously when the engine is running, and will continue to operate for up to eight minutes when the vehicle is turned off for additional family duties. 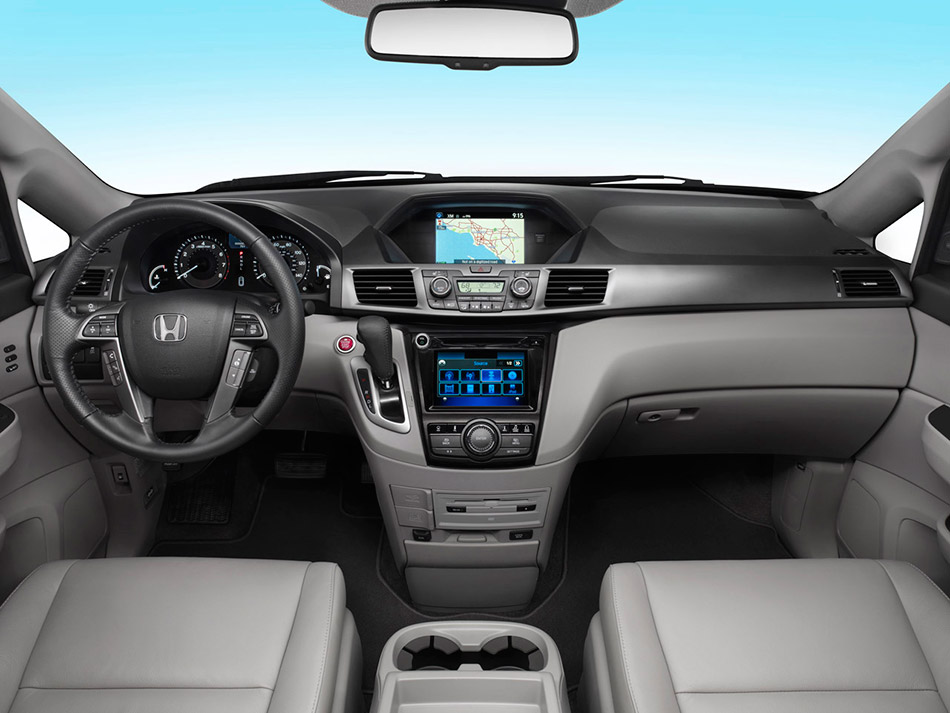 Already one of the most lauded vehicles in its segment, the current 2013 Odyssey has earned IIHS TOP SAFETY PICK and NHTSA 5-Star Overall Vehicle Score crash safety ratings. The Honda Odyssey is an AutoPacific Ideal Vehicle Award winner, an ALG Residual Value award winner, recipient of the Best Family Cars of 2012 designation from both Parents Magazine/Edmunds.com and Kelley Blue Book's kbb.com, and a Best Cars for Families award winner from U.S. News and World Report. The Odyssey represents Honda's robust product development capabilities in North America with its design, engineering and assembly all taking place in the U.S., using domestically and globally sourced parts. Currently, 95 percent of all Hondas sold in the U.S., are built in North America.

Along with the 2014 Odyssey Touring Elite® and Honda's complete lineup of fun-to-drive cars and trucks, the 2014 Accord Plug-In Hybrid and 2013 Fit EV also will be on display at the Honda booth during NYIAS press and public days. The 2014 Accord Plug-In and the fully-electric Honda Fit EV both recently became available in New York.