Jointly developed by Lexus International and its subsidiary Techno Craft, and built by the latter in Japan, the RC F GT3 concept is based on the new RC F coupe, the most powerful V8 performance car yet developed by Lexus. 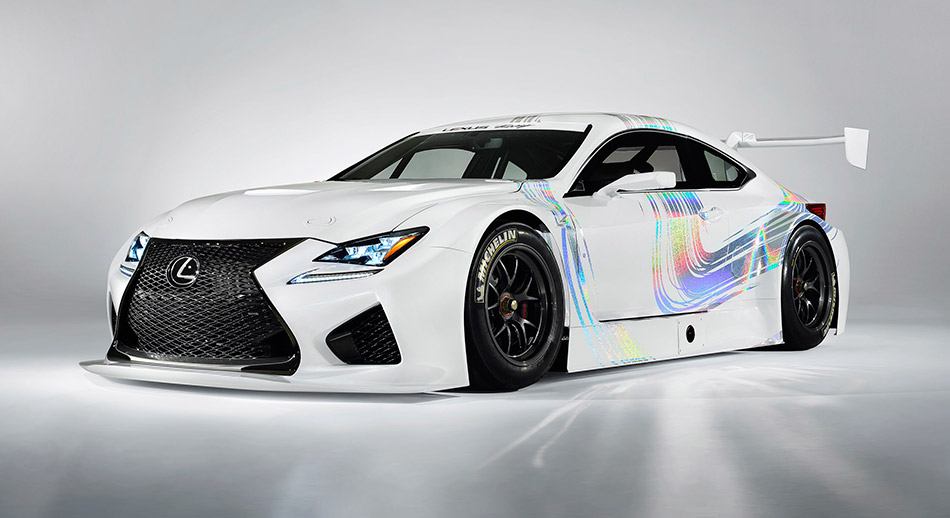 A modified version of the RC F's V8 engine develops some 532bhp.

The launch of the RC F GT3 concept marks the start of a long-term commitment to GT3 racing by Lexus. Testing will begin this year, with a view to supporting sports car racing teams participating in 2015 GT3 racing categories.