To mark the start of spring, Renault is to extend its ‘ludospace' line-up with the introduction of Grand Kangoo.

Grand Kangoo is notably designed for families, administrations and business customers looking for a multi-purpose vehicle with an extremely modular interior. The high number of layout combinations makes it possible to adjust the cabin precisely to the number of people and/or the amount of cargo being carried. 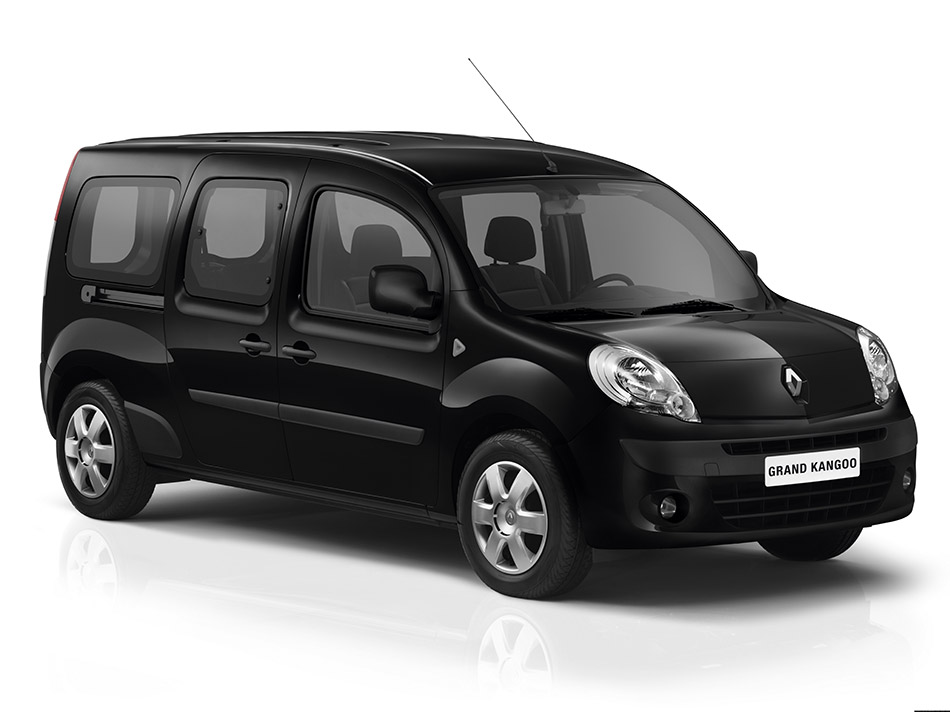 The seven-seat version will be available initially. Order books are due to open at the beginning of April, with prices in France starting from €20,750.

Grand Kangoo, the latest addition to the Renault range, can carry up to seven people in optimum comfort. Its exceptionally modular interior permits its cabin layout to be adjusted to meet all situations and to match the number of people and/or the amount of cargo being carried. Its 1.5 dCi engine is available in a choice of two power outputs (90hp or 110hp) and, like the entire Kangoo range, the newcomer is made at Renault's MCA plant in Maubeuge, France. The seven-seat version of Grand Kangoo is due to go on sale at the beginning of April in France.