The ultra-luxury saloon, the sixth new model from Rolls-Royce Motor Cars, caters for customers who require increased space and comfort without sacrificing Ghost's unique balance of dynamism and poise.

The award-winning, four-seater Ghost has seen outstanding demand since its worldwide launch in 2009. Designed as a vision of simplicity, it is a Rolls-Royce that drives and rides in peerless fashion. Ghost Extended Wheelbase takes this principle further, designed as a car to drive or in which to be chauffeured. It will be built to order and is available in only limited numbers for 2011 until full production begins in 2012.

Ghost's ample interior space is further enhanced in the Extended Wheelbase variant by the addition of 170mm to the car's wheelbase, but with no detriment to the model's balanced proportions and stunning contemporary design. Legroom is significantly enhanced with knee-room more than doubled compared to the standard Ghost. 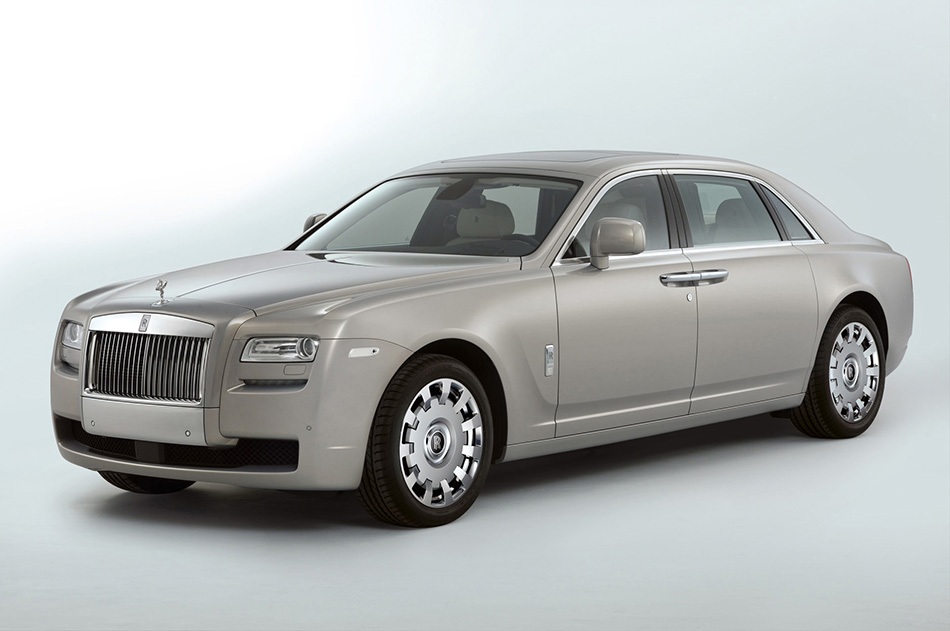 On the unveiling of the new car, CEO Torsten Müller Ötvös said, "This latest Rolls-Royce is a model of outstanding design and unrivalled luxury. Ghost Extended Wheelbase delivers all the poise and dynamism enjoyed by discerning Ghost owners, with the indulgent experience of an extended wheelbase car. It is the very best of both worlds.

"This is the first time we have undertaken a world launch of a Rolls-Royce car in China, underscoring the strategic significance of this market and the Asia Pacific region. We expect to build on last year's record growth, with further strong demand for Rolls-Royce models and a positive economic forecast throughout the region," he added. 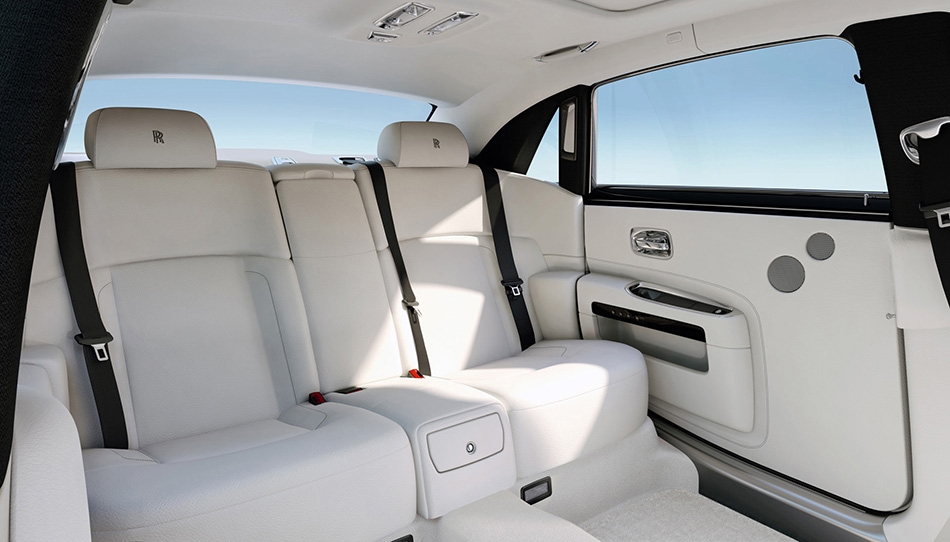 Also presented for the first time in the Asia Pacific region are two highly-bespoke Spirit of Ecstasy Centenary Collection models featuring a host of design details that celebrate 100 years of the world's most famous hood figurine. Specially commissioned for Auto Shanghai 2011, Phantom Extended Wheelbase Saloon is exhibited with a Rhapsody Black exterior and a sumptuous mix of Ardent Red and Seashell interior with Piano Black veneer. Also on the stand is a Phantom Drophead Coupй in Maiden Blue exterior, Navy Blue and seashellinterior with Straight Grained Oak and Ebony.

Customers from China and the rest of the Asia Pacific region represent the largest proportion of buyers worldwide for Centenary Collection cars, of which only 100 limited edition models are being built. Demand for bespoke Phantom models is also among the highest in the world. Through the Rolls-Royce Bespoke programme, customers can tailor individual features to one-off accessories for their cars, all designed and developed in-house at the Rolls-Royce Headquarters and Manufacturing Plant at Goodwood in England.

Rolls-Royce Motor Cars retailed a record number of cars globally in the first quarter of this year, more than doubling sales compared to the same period last year (+160%), with China again experiencing strong demand for cars. The company is on course for expansion in China, after record sales last year which saw dealerships in Beijing and Shanghai topping global sales.

Rolls-Royce Motor Cars has also announced it is in the process of establishing new dealers in Chongqing, Tianjin and Wuhan by the end of this year. Currently, Rolls-Royce has showrooms in Beijing, Chengdu, Guangzhou, Hangzhou, Hong Kong, Ningbo, Shanghai and Shenzhen. The expansion plan will increase Rolls-Royce showrooms in China from 8 to 11, the most in a single market and second only to the United States.