Toyota's LandCruiser Prado is showing the world a clean pair of heels - building on its market-leading sales success with a special-edition model that features an entirely new design at the rear.

For the first time in its 18-year history in Australia, local motorists can now purchase a Prado with the spare tyre located out of sight under the vehicle rather than fitted to the rear door.

The cleaner look for the new Prado Altitude also incorporates a glass hatch in the tailgate that allows easy access to the cargo area without opening the door.

Prado's newest special variant is priced at $68,520 and includes at least $10,000 of additional features for just $4,800 more than the automatic GXL diesel model on which it is based. 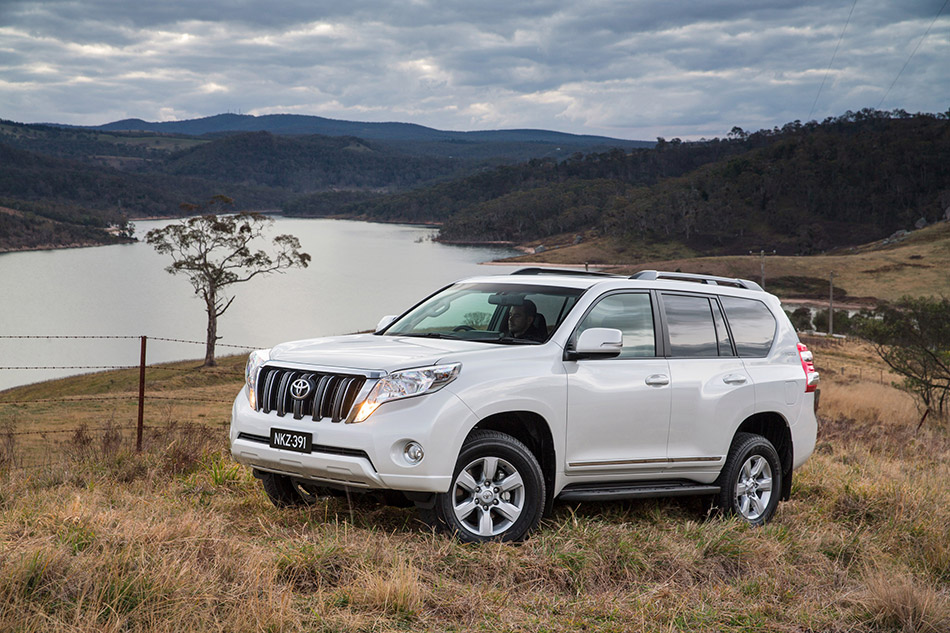 Toyota Australia's executive director sales and marketing Tony Cramb said the company and its dealers are keen to receive feedback from customers about the style and convenience of the new Prado Altitude rear design.

"In giving Prado a 'clean pair of heels' by moving the spare wheel and tyre, we've made the tailgate lighter and therefore easier to open - especially when the vehicle is parked facing down a hill," Mr Cramb said.

"Owners can also open the tailgate wider in cramped situations such as when parked close to other vehicles or using a towing hitch, plus there's the added convenience of the separate glass hatch.

Mr Cramb said Toyota respected Prado's winning formula, but it was important to refresh the range in such a dynamic market with vehicles such as the Altitude.

"Sales of Prado with the spare wheel and tyre proudly displayed on the rear door have topped 220,000 since the first one arrived in 1996.

"It has also shown a clean pair of heels on the sales charts as the best-selling vehicle in its segment for five of the past six years.

"So far this year, Prado sales have risen 8.2 per cent compared with the same period last year."

A feature of the Prado SE is its leather-accented seats, which are trimmed with contrasting grey seat inserts and stitching on the bolsters and headrests.

It gains the full suite of Toyota Link apps: Destination Download, Local Search and Fuel Finder with "navigate to" function, plus the Toyota Help feature and the user-paid Destination Assist.

Chrome side mouldings, door handles and air-conditioning surrounds also distinguish the Prado Altitude, along with carbon fibre-look details on the dash panel and gearshift surround.

The model is set off with an Altitude badge and four premium paints: Eclipse Black which is not offered on any other Prado, Crystal Pearl from VX and Kakadu, Silver Pearl and Graphite.

Prado Altitude is powered by Toyota's torquey 3.0-litre four-cylinder turbo-diesel engine, which is mated to a five-speed automatic transmission with gated shift.