This model can be described as an estate based on the 121/122S (Amazon). It made its debut at the Stockholm Motor Show in February 1962. This extension of the model range gave Volvo the most extensive programme in one and the same car family than ever before.

The P220 had four doors and a horizontally split tail gate, one part folded down and the other folded up. This design was inspired by station wagons from the USA. 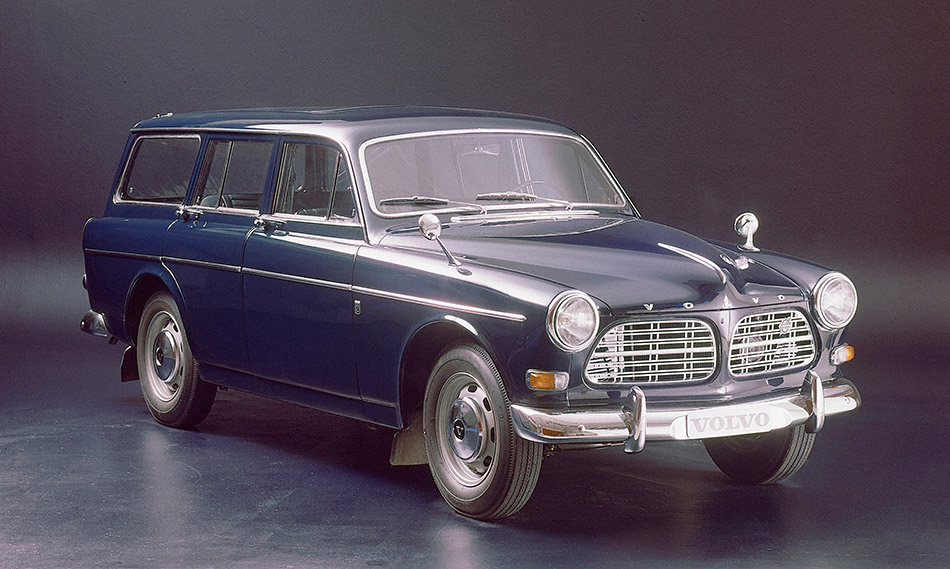 The production of the P220 took place alongside that of the P210 and the P220 became a frequent sight outside the Nordic markets. This car represented yet another important step towards a more family-oriented estate which was less of an entry into the commercial vehicle market. In this way, the P220 played an important role for Volvo in its development towards becoming a leading producer of estate cars.