Has Volvo gone mad? Perhaps. But that's about the only word to describe the hand-built hotrod based on Volvo components and a twin turbocharged inline 6-cylinder engine from a car manufacturer more widely known for safety and functionality.

Built entirely by hand in his garage, with his own tools, painstaking effort went into every part. You won't find a mail-ordered headlight or a grille from a Prowler on the T6 Roadster. What you will find are OEM Volvo parts including a twin-turbocharged 2.9-liter inline 6-cylinder engine borrowed from an S80.

Where you find the engine, however, isn't under the hood. It's in back, located just behind the supportive leather bucket seats that were also lifted from a Volvo S80. The gearbox is a 5-speed Geartronic transmission that sends the power to the rear wheels. To help keep the engine cool, the rear decklid automatically lifts when a preset temperature is reached inside the engine compartment. Up front is a small compartment containing the mechanicals for the functioning ABS brakes and the top-notch audio equipment. 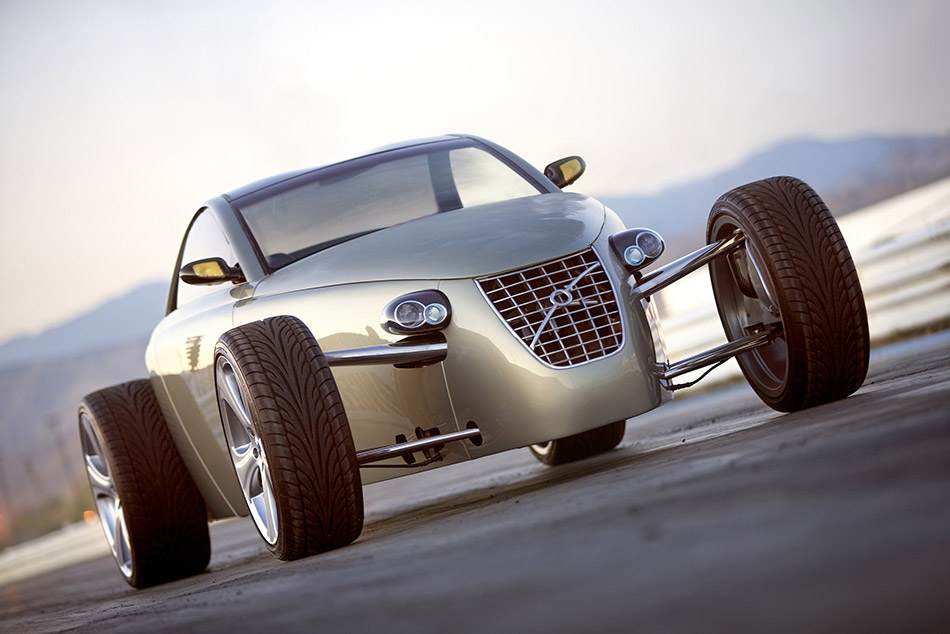 Inside, the T6 Roadster looks as if it rolled off the Volvo factory line in Torslanda, Sweden. Aside from the seats, the instruments, headrests, shifter handle and pedal assembly can all be found in the Volvo S80. A steering wheel from a Volvo S60 adds a sporty look, while the instrument panel has been hand fabricated to locate the gauges centrally in the passenger compartment.