They are rugged, powerful and cool and now rank as the trendiest cars in Europe: pick-ups! Since 2010, the VW Amarok has been one of this country's best-sellers. Introduced last year, the 3.0 TDI 4motion provides the optimum power package, delivering 258 hp (190 kW) and 580 Nm. You want more? Thanks to ABT Engine Control (AEC), the heart of all ABT Power performance upgrades, you can have 306 hp (225 kW) and maximum torque of 630 Nm. This provides an increase of almost 50 hp, or exactly 50 Nm. The Amarok now achieves 0-60 mph in 7.8 seconds rather than 8.0 seconds. And it now reaches a top speed of 131.1 mph. 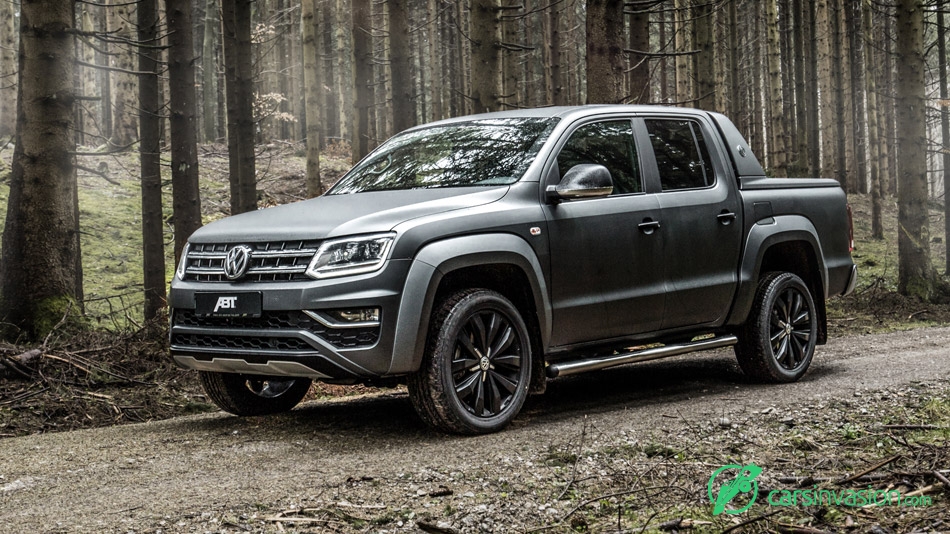 The power upgrade becomes particularly apparent when the Amarok is fully loaded or is pulling a heavy trailer. Its 2.5-square-metre load area can accommodate a Euro pallet diagonally. Its payload is around a tonne and it can pull up to 3.5 tonnes. 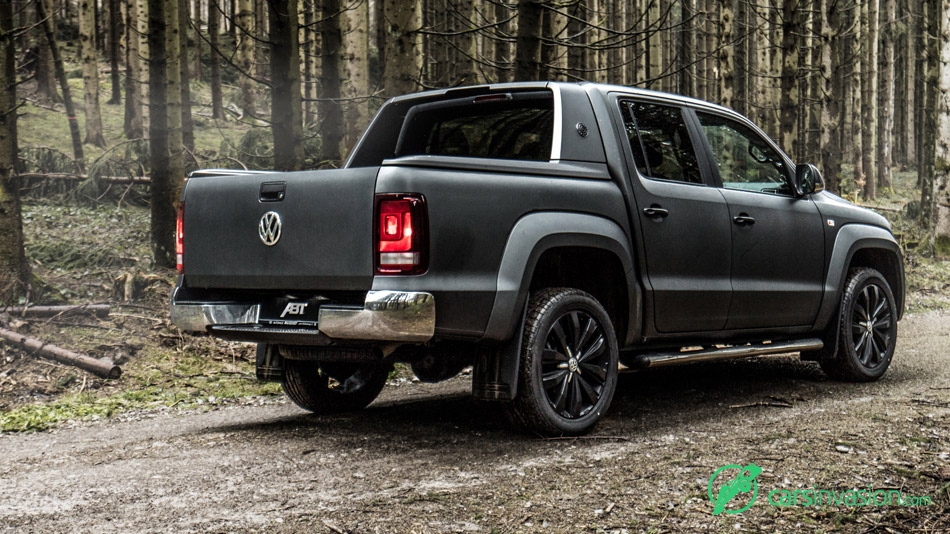