Aston Martin GT4 Challenge series continues to grow, TRG-AMR is proud to announce three of the latest entries as its headed into its first round at Watkins Glen. All of the drivers who have purchased new GT4s or are participating in the arrive-and-drive program are eagerly looking forward to the first round of 2014.

Joel Segal recently spent the weekend at the Thermal Club with TRG-AMR testing and evaluating the Vantage GT4. After a successful weekend getting up to speed in the Aston Martin, Segal walked away impressed with TRG-AMR, the GT Challenge series concept, and the Vantage. In fact, Joel was so impressed that he purchased a Vantage GT4 and entered the full seven weekend series. The Montreal, QUE Aston Martin dealer sees the opportunity to race the Vantage GT4 and also utilize it for events in the Montreal area throughout 2014. Most notably, Segal looks forward to July 25 - July 27 at the famous Mt. Tremblant circuit as a weekend where he will be the "home team" driver! Santiago, Chile native Eliseo Salazar is a name familiar to North American race fans for two decades. 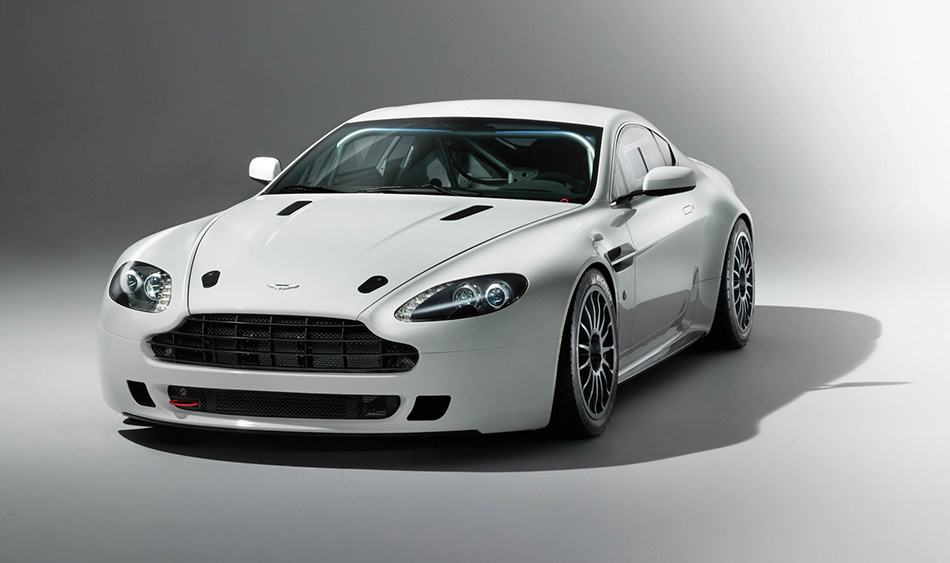 Eliseo has driven everything from Indycars, to off-road trucks, to prototype sports cars in that time. When the announcement was made about the GT4 Challenge series Salazar was contacted by Chilean based AGUNSA (a leading Logistics and Distribution company based in Valparaiso, Chile with office around the world) and Aston Martin Santiago. The two companies thought this series was a great fit for them to entertain guests at events that combine on-track motorsports and off-track lifestyle events for a fun weekend. Salazar and his sponsors have confirmed entry in three races with the potential to extend this to more races in the series in 2014.

For Eliseo, this is a great way to reconnect with TRG after having driven for the team in 2011 and 2012. Now that the operation is TRG-AMR, Salazar and his sponsors feel strongly about the opportunity to combine the TRG racing brand with Aston Martin for this GT4 Challenge series. Greg Milzcik, a Massachusetts native, grew up on an Air Force base and found the passion for aviation and automobiles at a young age. His first passion in aviation took him into a career as an aviation executive.

With his passion for aviation addressed, Milzcik spent his free time chasing his other passion for automobiles. Greg has owned over than 80 vehicles in his life and the automotive passion continues to this day. Aston Martin was a brand that Greg always aspired to own. Four years ago Milzcik purchased his first Aston Martin and immediately began to participate in Aston Martin owner events. Last year, Greg took his participation to another level with a test of the GT4 Challenge Vantage GT4 at the Autobahn facility. Following his great experience with TRG-AMR in the Vantage GT4, Milczik has signed on to compete in the GT4 Challenge of North America beginning at Watkins Glen. Greg's goal is to find out how much talent he has behind the wheel and progress with his talent.

The Aston Martin GT4 Challenge of North America is a seven-event, multi-round series that competes on some of the finest road courses in North America and is filled with the prestigious, world-renowned spirit of the Aston Martin brand. The series, owned and operated by TRG-AMR North America, starts May 16-18 at Watkins Glen International and ends Nov. 21-23 at Sebring International Raceway. Aspiring competitors will drive the evocative Aston Martin GT4 Vantage cars they have acquired, with order options available from TRG-AMR for interested drivers who do not own a GT4. Comprehensive leasing and testing arrangements on a race-by-race or seasonal basis also are available through TRG-AMR or one of its authorized partners or Aston Martin dealers around the United States and Canada.