The vehicles on display are in-use, running prototypes so do not represent the final finish quality but do closely reflect the definitive interior and exterior styling.

The car, named Artemis, is the world's first Super-SUV - a term created by Eterniti for a new class of vehicle providing the higher levels of luxury, performance and exclusivity demanded by today's wealthy car buyers but which have not been available until now.

The car will be in production by summer 2012, beating Bentley, Lamborghini and Maserati's luxury SUV offerings to market. Orders can be taken now through Eterniti's sales operations in Europe (London) and Asia-Pacific (Hong Kong and Taipei), for deliveries starting in autumn 2012. 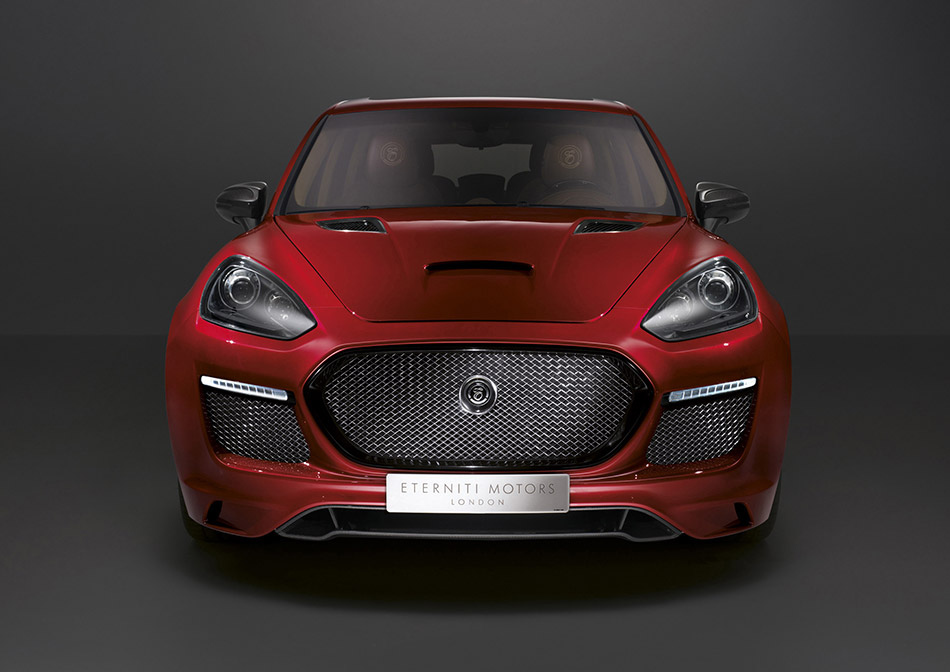 The car has a limousine-like rear cabin featuring up to 100mm of additional legroom, twin reclining rear seats with heating and cooling, iPad-ready holders with electronic reveal, and a drinks chiller. This satisfies a specific need, particularly in Asian markets, for a car suitable for both being chauffeured in and driving for pleasure. Unlike a conventional limousine, an SUV's can offer excellent handling and driver appeal, and the ride height and ruggedness are suitable for poor road surfaces which can make limousines and conventional high-performance cars completely impractical. The Artemis is the ultimate crossover.

The interior is lavishly handcrafted, with a specification also including the finest leathers, quilted undercarpets and boot trim, lambswool rugs, veneers including natural woods, piano black and carbon fibre, a choice of sunroofs and starlight roof lining, and a state-of-the-art audio system.

The body panels are carbon composite and hand-built, and finished in a large choice of paint colours, complemented by different chrome trim styles. Ultra-low profile 315/25 tyres sit on dedicated 23" super-lightweight forged alloy rims in a variety of styles.

The 4.8-litre twin-turbo V8 engine produces over 600bhp (441kW) and 750Nm (553 lb ft) torque, can accelerate from 0-100kph in 4.5 secs and can exceed 290kph. Performance and handling have been developed by a race-bred British engineering team led by Alastair Macqueen. Macqueen previously developed to production the Jaguar XJ220, then the world's fastest road car, and has engineered three outright Le Mans 24 Hour race wins for Jaguar and Bentley.

The car has been test-driven by F1 Grand Prix winner Johnny Herbert, who will play an ongoing role in product development as well as being an ambassador for the brand.

With a similar specification to the Beijing show vehicles the Eterniti Artemis is priced at the local currency equivalent of £210,000 plus local taxes in all markets except China, which will have a unique pricing strategy. A fully bespoke service will also be offered for customers wanting complete personalisation. 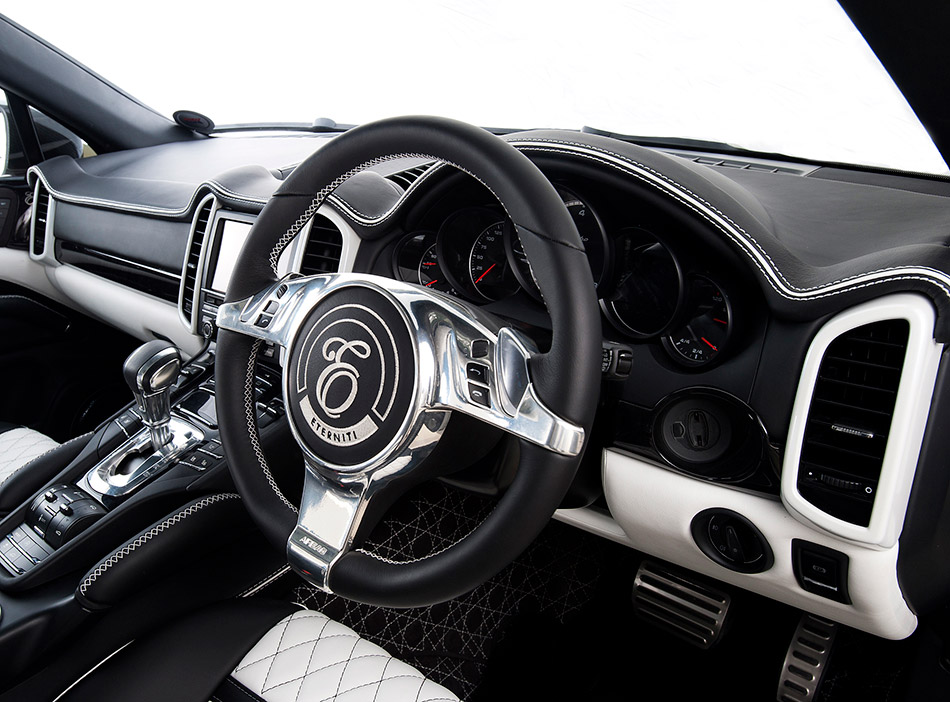 Eterniti is establishing a network of wholly-owned showrooms in key centres. Its London headquarters also has an atelier and a build facility where vehicles can be created and hand-built on-site to any specification. The facilities will be completed by July, followed later in the year by Eterniti-owned showrooms in Taipei and Hong Kong, which will serve as the company's Asia-Pacific hub, with Tokyo following next year. The company is actively looking for retail partners to develop representation in China during 2013.

Cars will be covered by a full two-year, 100,000-mile warranty including servicing, and UK customers will have access to finance and insurance.