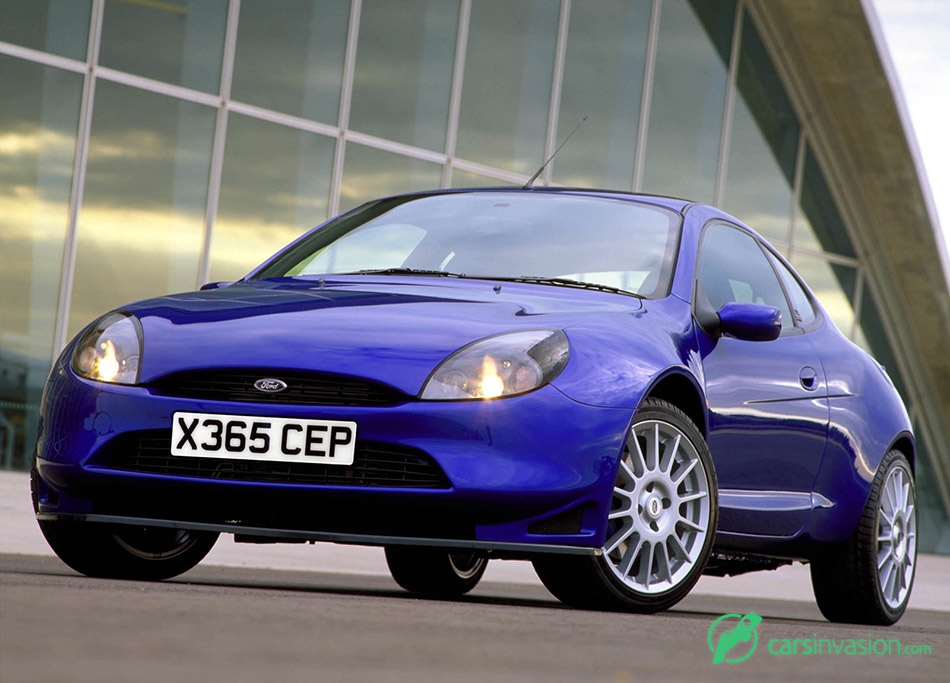 Stylistically, the Puma followed Ford's New Edge design strategy, as first seen in the 1996 Ford Ka. While not as controversial as the Ka when it first appeared, the Puma did achieve critical acclaim for its well-proportioned and cat-like design cues.

The Puma was memorable for its launch campaign that featured the late Steve McQueen. The original UK television commercial used clips from the movie Bullitt and cut McQueen into the modern setting of a Puma in San Francisco.

The Puma was only sold in Europe and was supposedly replaced by the Ford StreetKa, which is based on the Fiesta just as the Puma was. The StreetKa also borrowed the Puma's transmission and suspension. The discontinuation of the Puma seemed to herald the end of the small coupe market in Europe, with the Vauxhall Tigra entering a short hiatus later on, as well as similar models from other manufacturers.