The Ford Windstar was a minivan produced and sold by the Ford Motor Company from 1995 to 2003. When it was introduced to the market in March 1994 as a 1995 model, the Windstar was a replacement for Ford's first minivan, the Aerostar. For the 2004 model year, it was replaced by the Freestar. All Windstars were built in Oakville, Ontario, Canada. 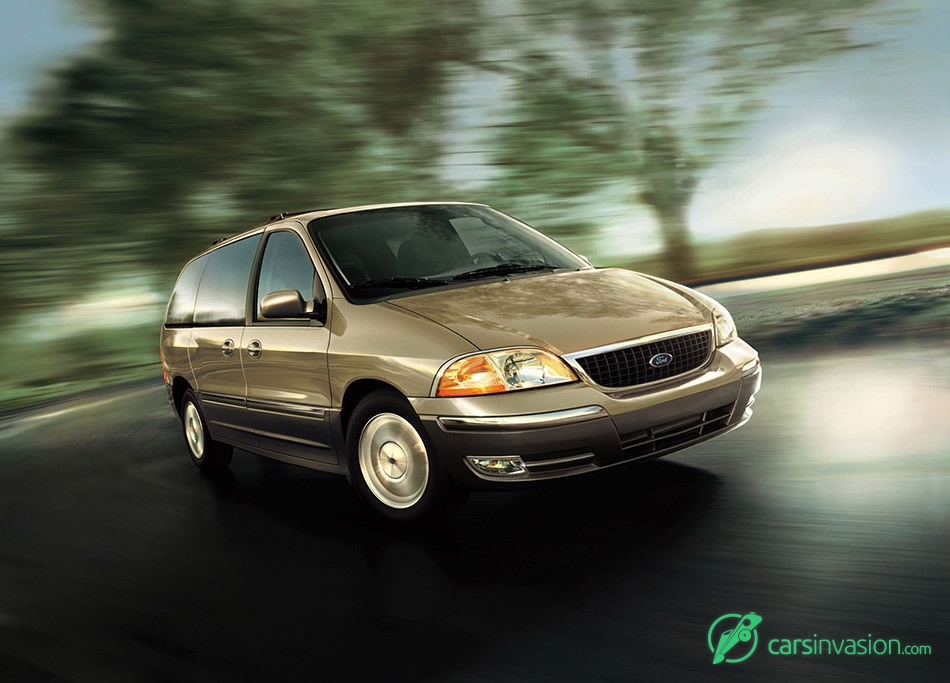 During its years on the market, the Windstar received two major design alterations. The last model year of its first generation, 1998, featured a slightly altered grill and headlights along with the rear blue oval "Ford" badge moved to the centre of the tailgate above the license plate, rather than the opposite side of the Windstar badge. In 1999, the vehicle was redesigned, making it look more modern and sporty. The grille was also changed into a grid array and the B-pillars were hidden. In 2001, Ford refreshed the Windstar once again by changing the grille, using a tighter array of smaller rectangles.

The original project codename for the Windstar was WIN88, which stood for "wagon, intermediate, North America". Some say that the codename inspired the Windstar name. Subsequent freshenings of the vehicle for 1999 and 2001 model years used the VN (for "van, North America") nomenclature.

The Windstar was replaced by the Ford Freestar. Although Ford claims the Freestar is "all new", it is essentially an updated Windstar.