Holden has added cutting-edge technology and features to its famous Ute and reduced recommended retail prices (RRP) by up to $5,500 across the range.

The range-opening, 3.6L SIDI V6 automatic Holden Ute has a new RRP of just $32,990, down $2,500, and comes standard with the premium features Holden has introduced across the VF range including Auto Park Assist, front and rear parking sensors, remote vehicle start (automatic models only) and a rear view camera.

Holden has rolled out its new VF vehicle technology, including electric park brake with automatic release, Hill Start Assist, Trailer Sway Control and remote vehicle start (automatic transmission only), across every model in the Ute range. 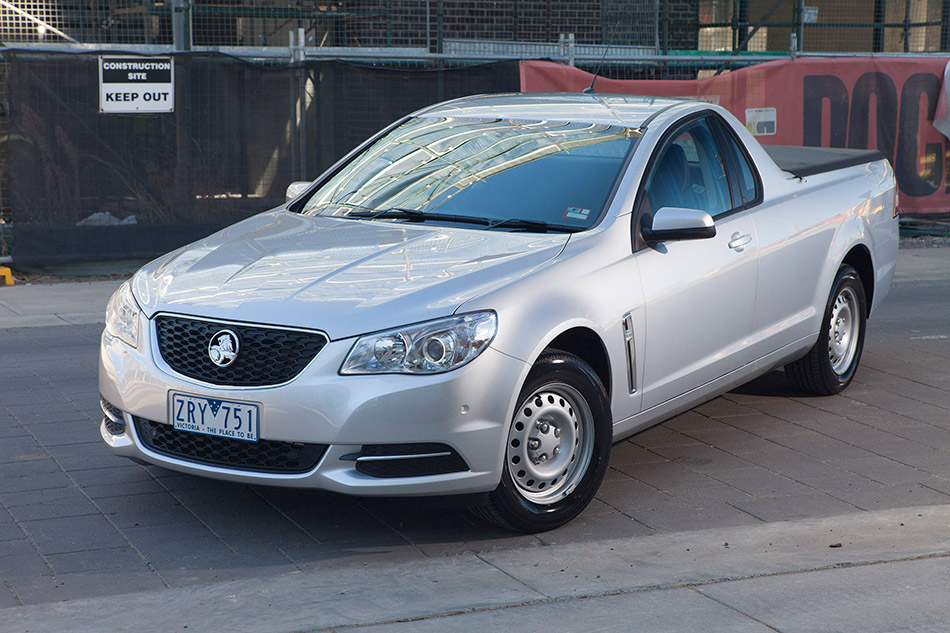 "VF offers the sort of world-class user technology that will redefine what it means to drive a 'tool of trade' vehicle. The Ute is so much more than its humble beginnings - it's become an incredible vehicle by any definition," he said.

"For performance lovers the Ute has become Holden's ultimate two-door sports machine with half of our Ute customers choosing a V8 model. VF Ute offers more of what people want - great performance, luxury features and the latest safety technology - and red hot prices across the range."

The first sports model in the Ute range is the SV6 manual with an RRP of $32,990. Standard with a manual transmission, SV6 is also powered by the 3.6L SIDI V6 with significantly more features and a price rollback of $5,500.

With the same features and technology, the famous SS Ute adds the powerful 6.0L Gen IV V8 engine and comes standard with a 6-speed manual transmission. The new RRP for the manual SS Ute is $38,990, down $3,500 on the previous model.

Mr Brook said Holden had created a logical walk up for the Ute sport range, from SS to the coveted SS V-Series, which mirrored the sedan and Sportwagon line-up.

At the top of the performance table sits SS V Redline. Holden has added a significant number of advanced new technological features, yet still reduced the RRP for the manual SS V Redline Ute by $1,500 to $48,490.