Honda has announced that the Honda S2000 Ultimate Edition goes on sale in Europe in March 2009. This limited edition has been produced to mark the end of production for the award winning sports car.

The Honda S2000 Ultimate Edition retains its highly acclaimed 2.0 litre 9000 rpm VTEC engine and combines it with a Grand Prix White body and graphite coloured alloy wheels. The shade of the paint evokes the colour first used on Honda's 1964 F1 car and many sporting models since. The exterior colour combination with the dark metal alloy wheels and unique black S2000 badging gives a fresh look to the timeless shape of the roadster body. 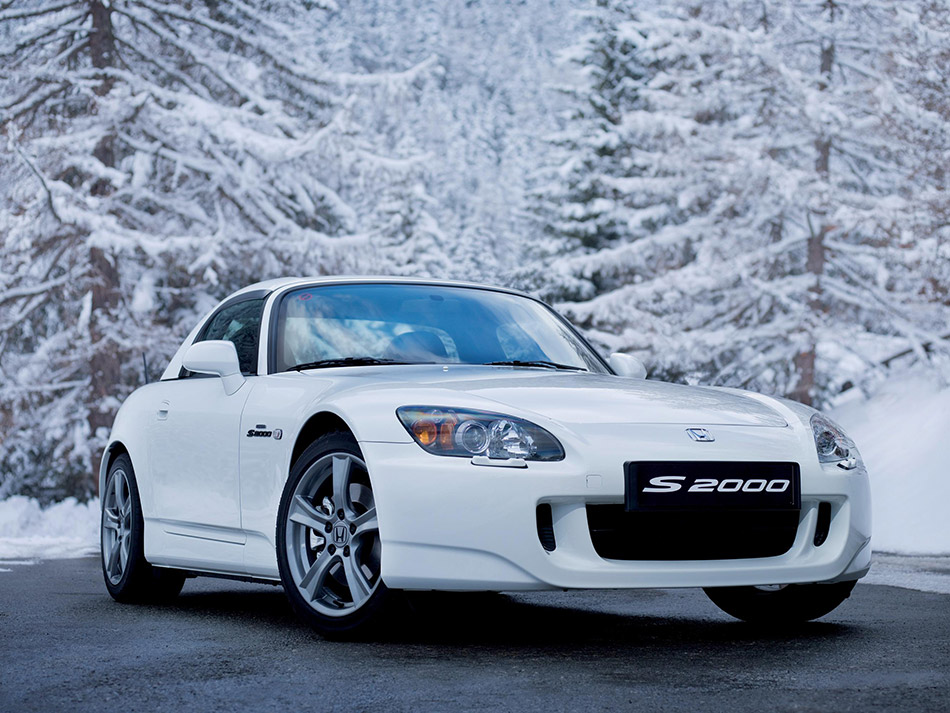 The white exterior will be matched with a red leather interior and complimented by unique red colouring for stitching on the gear lever gaiter. Ultimate Editions will be marked out by their unique numbered plaques on the kickplates, denoting their position in the series.

The 2-seater sports car may now be almost 10-years old, but its 240PS 2-litre is still one of the highest output per litre and highest revving engines ever made. In recognition of its incredible power output, the Honda S2000's engine has won the International Engine of the Year category for 1.8 to 2.2 litre engines five times in its lifetime.