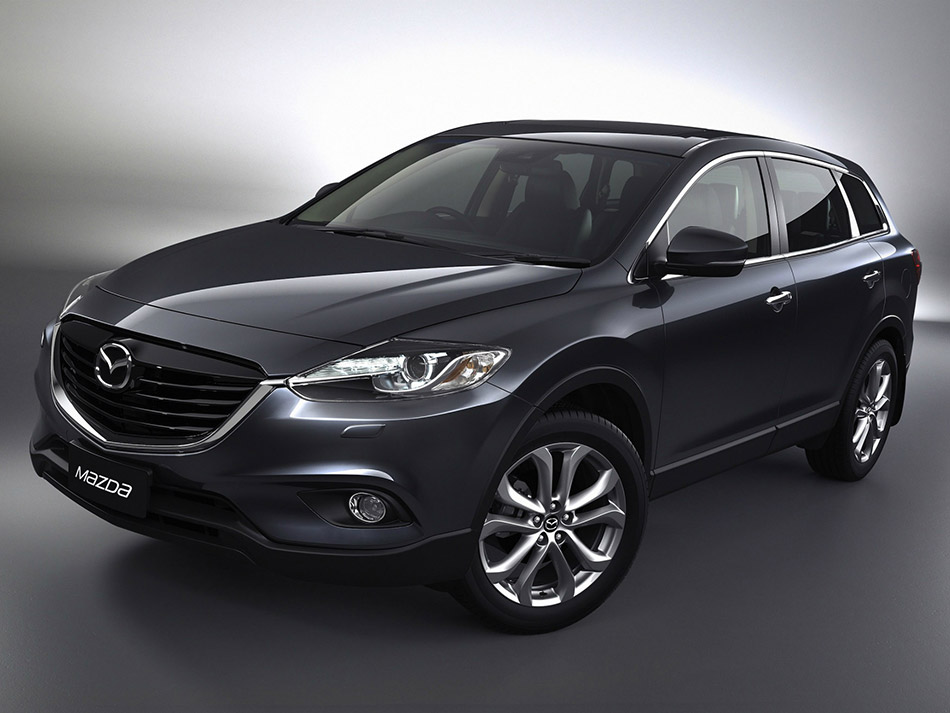 "It's definitely an exciting time for the Zoom-Zoom brand," said Jim O'Sullivan, president and CEO, MNAO. "The long-awaited, redesigned 2014 Mazda6 will naturally receive much interest but let's not take away from our strong SUV lineup in the CX-5 and CX-9, which are segment leaders in their own right. Motorsports, an innate part of Mazda's soul, will have important news to share and last but most certainly not least SKYACTIV-D will be here. I have no doubt that consumers will look at Mazda's upcoming lineup with wide eyes, stirred hearts and driving inspiration."

The 2014 CX-5 also will receive the SCBS system, which will be available as part of an upgraded Technology Package for Touring and Grand Touring models. At this time, CX-5 will not be equipped with i-ELOOP. 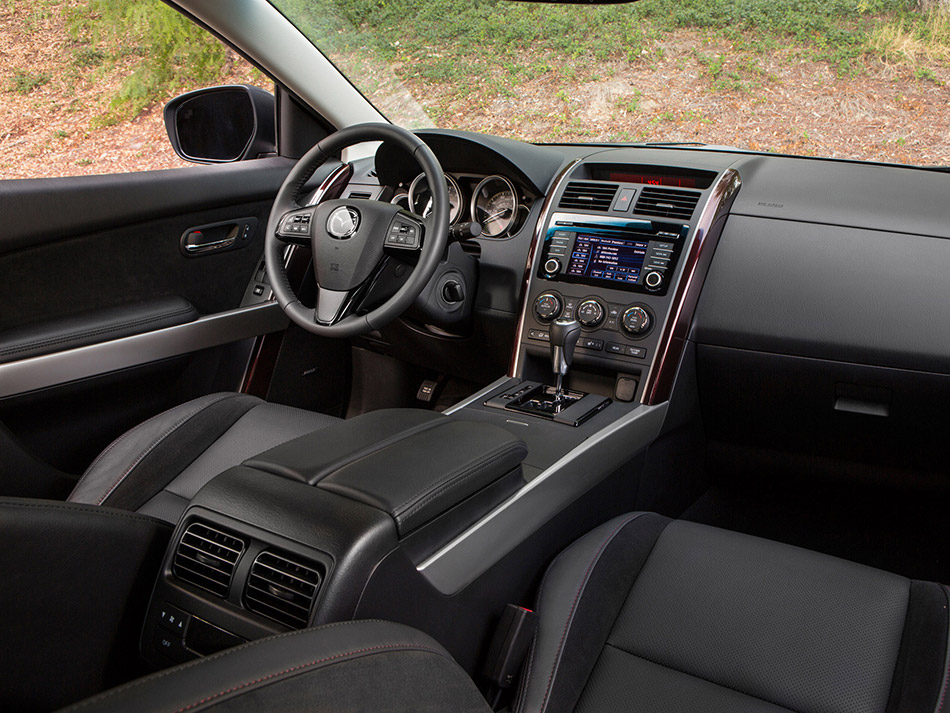 Mazda Motorsports will unveil an all-new competition race car which will make its motorsports debut in January at the 2013 Rolex 24 at Daytona, the premier motorsports endurance race in the United States. The vehicle will be equipped with a turbocharged SKYACTIV-D 2.2L, making it the first diesel-powered competitor in the 51-year history of the 24-hour race. Upon build-completion, the diesel racing engine remained 63 percent OEM stock. Mazda will be seeking its 24th motorsports class win.