The 2006 Mitsubishi Montero full size SUV continues its legacy of successfully combining style and luxury with world renowned, off-road ruggedness. Engineered to be adaptable, Montero is equally suited to those who indulge in family trips and treks into the wilderness, or those who prefer the valet parking at an exclusive country club.

Sold in 170 countries, the 2006 Montero maintains its position as the most technologically advanced SUV in the Mitsubishi lineup, as well as one of the most capable off-road sport utility vehicles in the world – with 19 years of competition and ten class victories in the Paris to Dakar Rally to prove it.

For 2006, Mitsubishi Montero will only be available in the luxurious and extremely well equipped Limited trim level.

"The Montero is a rare sport utility vehicle. It clearly embodies the essence of Mitsubishi in its technology, performance, urban flexibility and style." said Paul Cummings, President and CEO of Mitsubishi Motor Sales of Canada Inc. "Consumers looking for a full size SUV that meets their everyday driving needs, while still providing the versatility and toughness for real off-road adventures will be very pleased with the Montero's amenities." 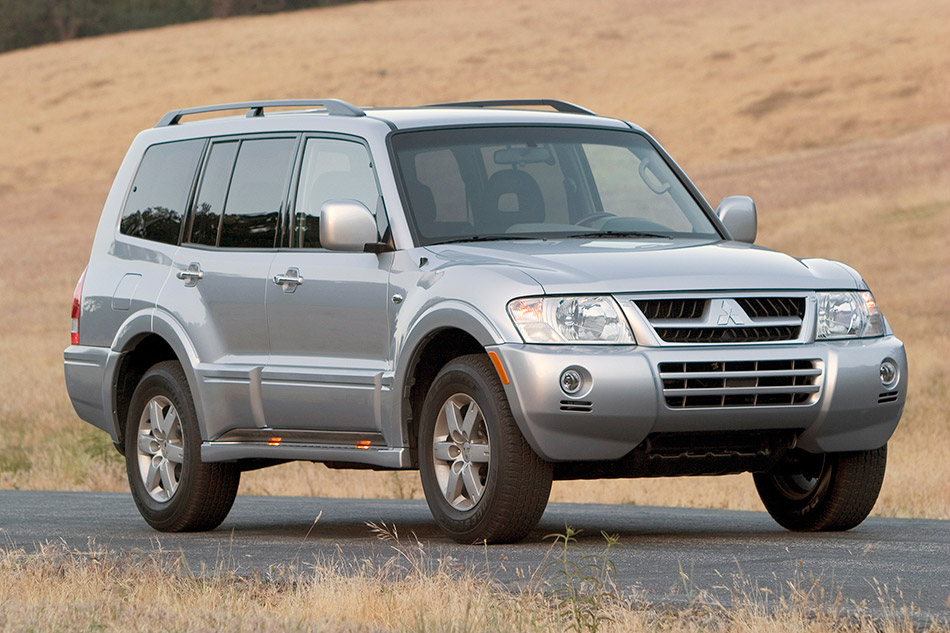 Style and Substance for Seven

Montero's seven passenger seating comes courtesy of a clever third row that completely disappears into a well in the cargo area floor. Storing the third seat under the floor frees up considerable cargo space, and when the seat is in the upright position, the covered storage well still remains accessible. For additional space, the third row seat can be removed completely leaving the deep covered storage well and rear cargo area available for luggage and gear.

On and Off Road Prowess

Mitsubishi's flagship SUV is equipped with a sophisticated 3.8-litre V6 engine. This is the engine that adds legendary performance to the Montero formula, delivering 215 willing hp at 5500 rpm and 248 lb-ft of stump pulling torque at 3250 rpm. Designed to deliver strong mid-range punch, its throttle-by-wire controls provide immediate engine response and work in concert with the electronic traction aides. Mated to this engine is a Sportronic™ Sequential Shift 5-speed automatic, which offers clutchless manual gear changes or fully automatic control. Sportronic™ shifting is an unusual feature in an authentic, off-road style, SUV.