During the big game, more pizzas are delivered than any other day of the year. As one of the hardest hit cities during the winter storm Juno, Boston accumulated more than 24 inches of snow, making driving conditions icy and precarious. To keep one delivery driver safe during the big game, Mitsubishi Motors North America, Inc. (MMNA) teamed up with a local Boston pizzeria, DaCoopas Pizza & Subs, equipping them with a 2015 Outlander GT, one of the safest CUVs on the road.

"The Mitsubishi Outlander has been recognized by the IIHS as a Top Safety Pick+," said Francine Harsini, Director, Marketing for MMNA. "As Boston was gearing up for the big game, a large winter storm started to take shape with the city in its direct path. This gave us an opportunity to showcase the Outlander and its safety features with a social media campaign called '#ProtectThePie.' This activation was designed to give one local pizza delivery man an extra measure of safety as he took to Boston's snow-covered streets." 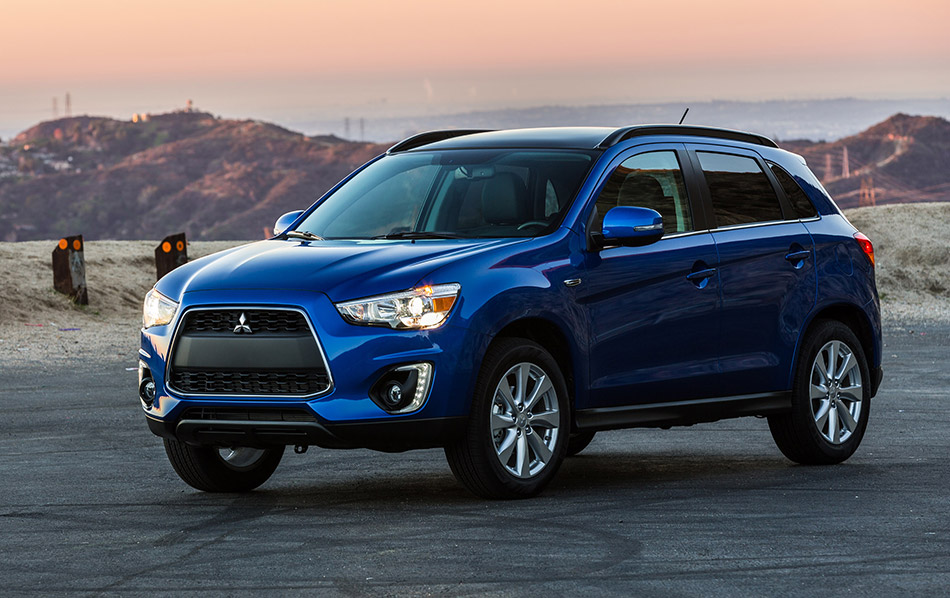 Social media drove the #ProtectThePie campaign and featured live Tweeting and social posts throughout the big game. A video crew also followed delivery driver, John Francis, as he delivered pizzas and stayed safe in the Mitsubishi Outlander. The campaign culminated with a short film that showcased John's efforts on the busiest pizza delivery day of the year, as well as the safety features of the 2015 Outlander GT.

"Protecting the things that you love is very important to Mitsubishi Motors," said William Gelner, Chief Creative Officer at Mitsubishi's ad agency, 180LA. "Though #ProtectThePie is a light-hearted nod to that message, it still drives home the larger, central message of safety."

With a starting MSRP of $21,295, the 2015 Mitsubishi Outlander Sport 2.4 ES features  a black center bumper to visually differentiate this model from the standard ES trim level. The 2015 Mitsubishi Outlander Sport 2.4 GT has a MSRP of $23,595 and includes additional features such as a power driver's seat, leather-wrapped parking brake handle, aluminum pedals, and exterior enhancements including a black center bumper along with black roof rails and outside mirrors with LED turn indicators.