Renault's bid to market cars that deliver sporty appeal at affordable prices has led to the return of a version of Renault Clio that proved highly popular in the 1990s, namely Renault Clio 'S'. Like its predecessor, today's Renault Clio 'S' features an overtly sporty feel thanks to a competitively-priced package of exclusive and distinctive design details. Specific features are:

• matching 'S' stripes along the sides and across the roof,

The interior, too, has been treated to a number of bespoke features:

Based on the existing Expression equipment level version, Renault Clio 'S' sits on the fringe of the Renault Clio range's line-up of sporting versions (Clio GT and Clio Renault Sport) and comes in a choice of four engines and four body colours.

Renault Clio 'S' has been on sale in the United Kingdom since January and is now available in Belgium, Switzerland, Spain and Portugal, as well as in the Nordic nations. In France, it will be released at a later date in the form of a Pack. In addition to Europe, it will also be marketed in South Africa, Israel and Japan. 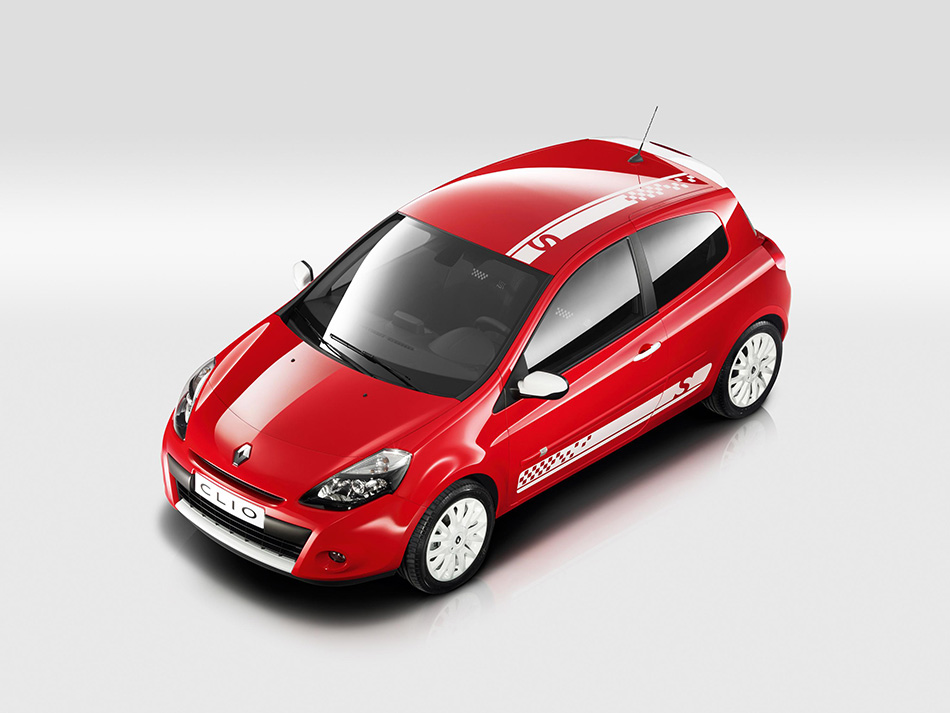 The Renault Clio range's line-up of sporty models – which was until now made up exclusively of Clio Renault Sport and Clio GT – has been joined by an 'S' version which delivers sporty looks at a competitive price.

Renault has chosen to rekindle the Renault Clio 'S' name which was first introduced in the 1990s. Available in both three- and five-door form, the 'S' version remains true to the original intention which was to provide a car with sporty appeal at a contained price.

Renault Clio S sits squarely on 16-inch wheels and is recognizable at a glance by its alloy rims and a number of white or red1 highlights (front bumper insert, exterior mirror housings and rear lip spoiler). The package is rounded off by extra-tinted rear glass and striking 'S' stripes which run along the sills and across the roof.

The predominant sporty feel of the interior is based on the juxtaposition of contrasting black and white features. In keeping with the 'S' spirit, the dashboard trim, centre console and lateral trim are all picked out in white, while the seats come with specific, 'S'-embossed black cloth upholstery sporting a white chequered pattern. 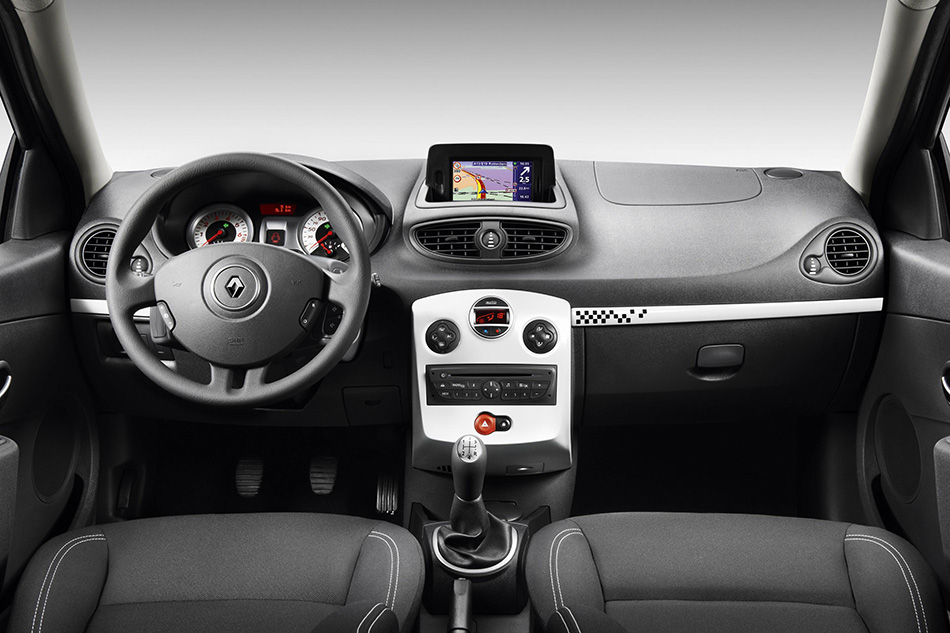 Renault Clio 'S' has been on sale in the United Kingdom since January and is now poised to be released in Belgium, Switzerland, Spain and Portugal, as well as in the Nordic nations. In France, it will go on sale at a later date in the form of a Pack.

In addition to Europe, Renault Clio 'S' will also be available in South Africa, Israel and Japan.

Renault Clio 'S' is based on the Expression equipment level, and is available in three- and five-door form.