The P210 was the continuation of the PV445. The model designation was changed in the autumn of 1960, when the car was given the same curved windscreen and new dashboard which had been used in the PV544 since August 1958.

The production of the Duett chassis for special versions ceased in 1962. Over the years, people's interest in building special versions had declined and the cost had skyrocketed at the same time. However, the P210 was still available as a van or a more flexible estate.

During the winter of 1962, a major modification was made to the P210. This model was also equipped with the B18 engine developing 75 bhp. The transition to a 12-volt electrical system was another important new feature. 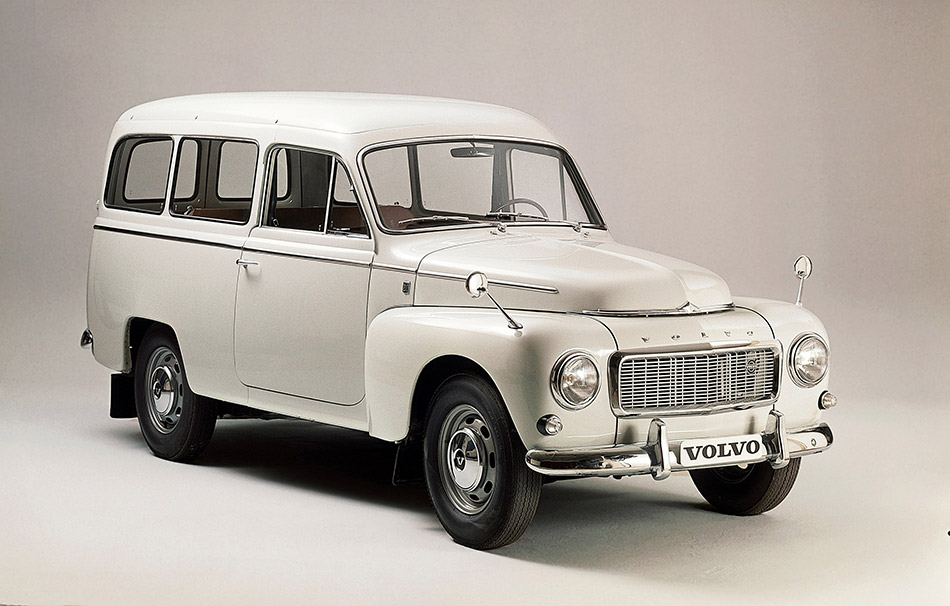 The P210 Duett was a car that was sold primarily on the Nordic markets. The last car in this series was built in February 1969.