The Ford Expedition is a full-size SUV built by the Ford Motor Company. Introduced in 1997 and redesigned for 2003 and again for 2007, it slots between the smaller Ford Explorer, and the now discontinued Ford Excursion. The Expedition offers up to nine passenger seating and a range of V8 engines. It is similar to the Lincoln Navigator, especially for 2004 with the introduction of the Limited trim line. 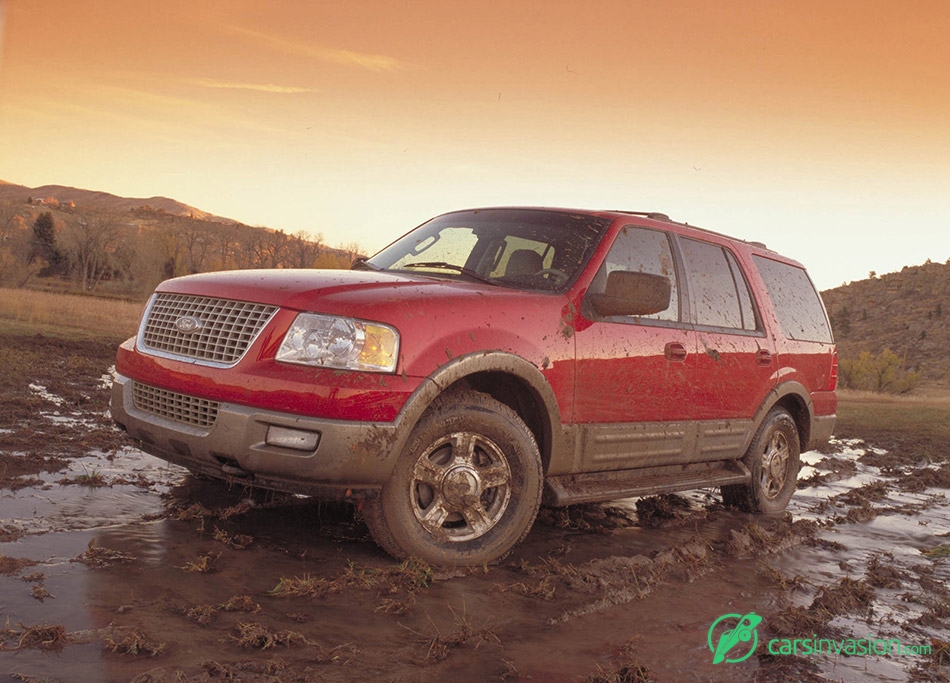 One million Expeditions have sold since 2004, reflecting high consumer demand for its family-friendly interior, cargo space, and high towing capacity. A specially modified Special Service Vehicle version is also available from Ford for law enforcement. All Expeditions are built in Wayne, Michigan. This SUV (especially the larger EL model for 2007) is once again Ford's flagship SUV.