The Ford Explorer is a mid-size sport utility vehicle sold mostly in North America built by the Ford Motor Company since 1990 and still in production as of 2006. It is manufactured in Louisville, Kentucky (it was also assembled in Hazelwood, Missouri until the plant closed on March 10, 2006). It has been the best-selling vehicle mid-size SUV in the United States each year since its introduction, and is one of the vehicles instrumental in turning the SUV from a special-interest vehicle into one of the most popular vehicle types on the road. 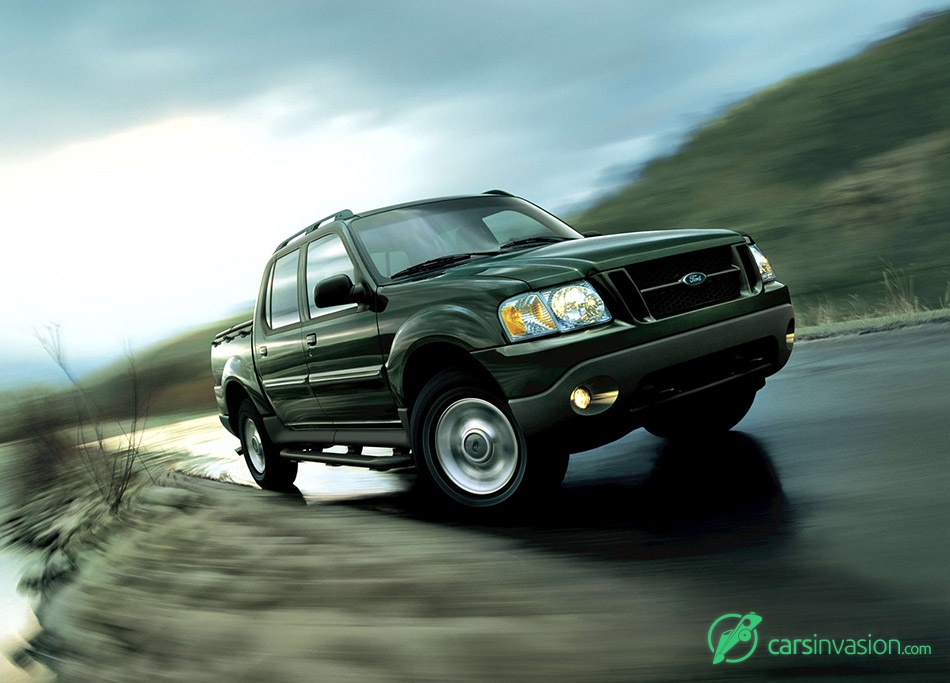 The Explorer has also been involved in controversy, after a spate of fatal rollover accidents involving Explorers fitted with Firestone tires. Most of the time, the Explorer had competed with the Nissan Pathfinder and the Toyota 4Runner. Both two-door Explorer Sport and four-door models of Explorer have been sold. Part-time four wheel drive is an available option, and since 1995 this has been a 'shift on the fly' system with full protection against being engaged at too high a speed.