The Ford Freestar is a minivan made by the Ford Motor Company. It replaced the Ford Windstar for the 2004 model year. Although it is billed as "all new", it basically is a revamped Windstar. The name change accommodates Ford's strategy to rename their cars to words beginning in F. The Freestar, along with its twin the Mercury Monterey are both made in Oakville, Ontario, Canada. 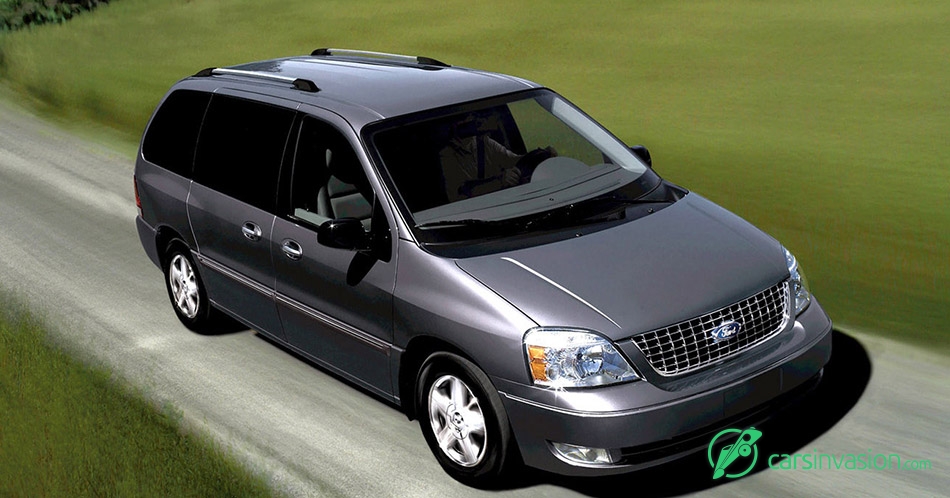 Sales of the Freestar and Monterey have been slow in the United States, but sells in higher volumes in Canada (despite that the Monterey isn't available in Canada). Ford may stop production of the Freestar after the 2007 model year. Reportedly Ford will produce the retro-styled Ford Fairlane three-row crossover SUV in 2008.

The Freestar is also sold in Mexico and Taiwan.

The Freestar uses code A5 in the 5th and 6th positions of the VIN.