The all-new Volvo XC70 has admittedly dressed up for a luxurious night out in town, but its appetite for exciting adventure is as large as ever.

"The dark-coloured plastic panels at the bottom are less obvious than on the current model. But as with exclusive outdoor clothing, the protection is placed exactly where it needs to be to withstand the rough stuff," says Volvo Cars Design Director Steve Mattin.

The large dark-coloured plastic panels on the current XC70 model have now been mostly replaced with painted surfaces. This in combination with refined lines and contours and a more dynamic rear section give the all-new XC70 a more elegant, more luxurious appearance.

But don't be fooled into thinking the XC70 is ready to abdicate its position as the sportiest, most capable XC model. Quite the contrary.

"Imagine you are driving comfortably on an open motorway. When you look out the side window across the bleak landscape, you are surprised to be overtaken by a car driving in the rough desert with a trail a cloud of dust behind it. That was the vision and that was the car we had in our minds when we started designing the all-new XC70," explains Stefan Jansson, who is in charge of the exterior design. 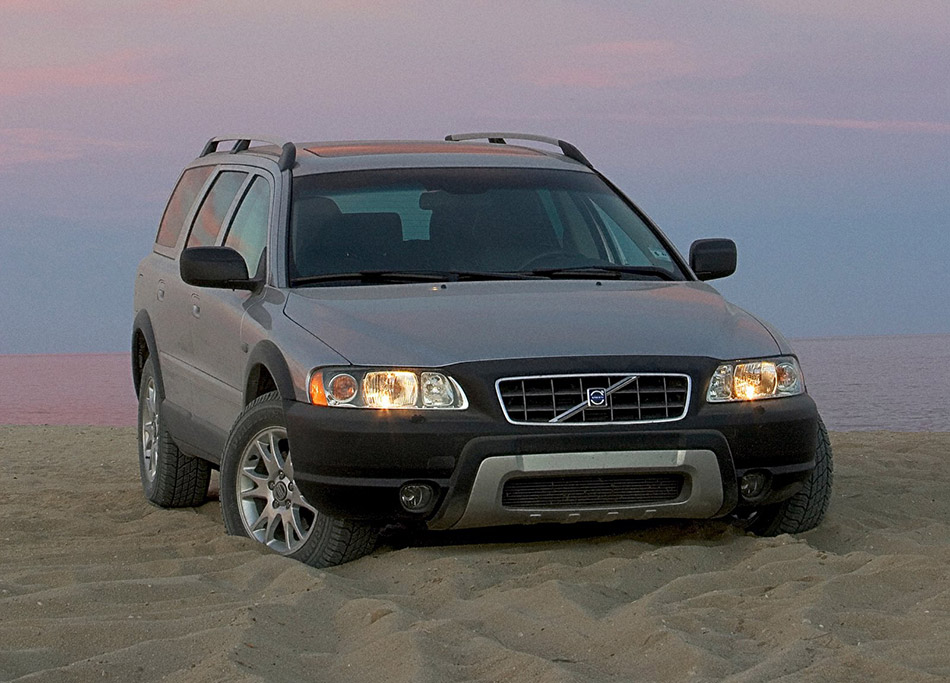 Larger painted area at the front

At the front the characteristic dark nose of the current XC70 has been abandoned and replaced with a new, unique soft nose. The headlamps and grille have grown and now have the same trapezoidal shape that was first seen on the XC60 Concept in Detroit in early 2007.

In order to retain the rugged stance, the plastic panels at the corners have been emphasized around the bumper air intakes, which are more clearly pronounced.

The silver-coloured protective skid-plate at the front has been widened and integrated to take on a spoiler-like shape.

Tall and spacious with rippling muscles

Along the sides the contrasting, protective sections have been supplemented with a chrome moulding at the bottom of the doors to emphasise the required stance of a tall, spacious car with elegant lines and rippling muscles. The roof-rail is integrated into the A-pillar moulding.

"The framed side windows, the distinct shoulders and the clean lines create harmony between the rounded, sporty front and the spacious rear of a genuine estate car. The raised rear section is also an important element in creating the well-balanced impression," says Stefan Jansson.

The pronounced wheel housings are another important feature of the XC70 model's confident statement that this is a highly capable car. The all-new XC70 can be specified with a variety of wheels all the way up to sporty six-spoke 18-inch alloys.

The rear of the all-new XC70 gives a more dynamic, more sculpted impression with the hexagonal design language taken from the remarkable glass tailgate of the new Volvo C30. The rear glass window also extends further down than the side windows to give the driver better rearward visibility.

"The shape of the outside is now more dynamic without compromising the car's practical properties. With the help of the intelligent overlapping tailgate, which takes the tail lamps up with it when it is opened, the space inside the car is larger than before and easy to load," says Steve Mattin.

At the rear, the Volvo name on the tailgate features more pronounced lettering with wider spacing than before. A new feature that was first shown on the XC60 Concept in Detroit this year.

The all-new XC70 model represents Scandinavian design at its best - that is to say every little detail has been designed with one hundred percent focus on clean lines and intelligent functionality.

"One could say that the XC70 has a dual personality. On weekdays it's a sophisticated and elegant car for an active urban life. Come the weekend and it transforms into a rugged partner for all kinds of exciting adventures," says Jonathan Disley, who has designed the interior of the all-new XC70. 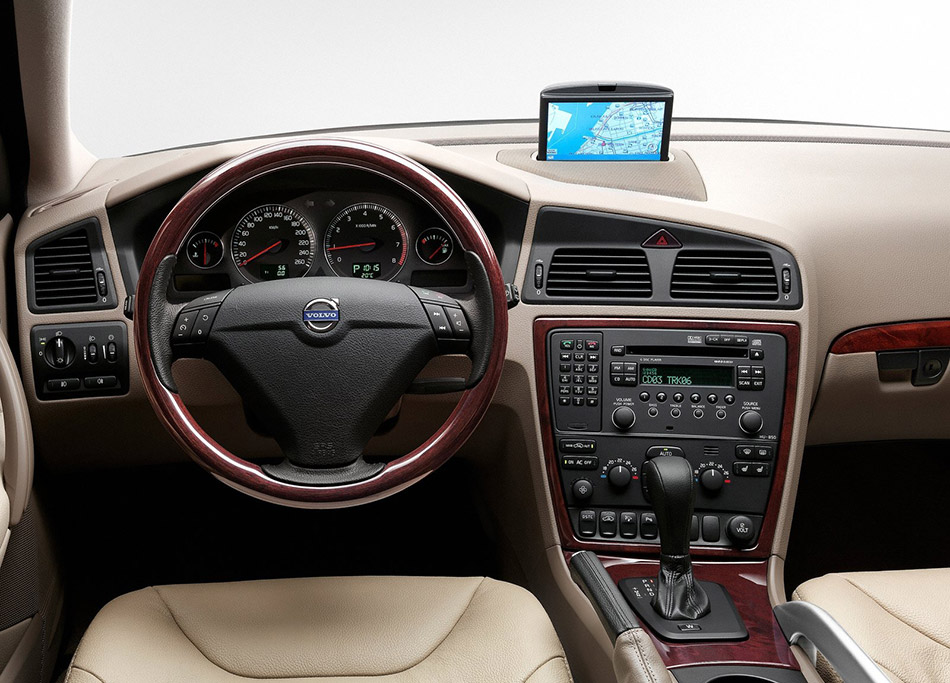 In addition to Sandstone Beige and Anthracite Black there is an Espresso Brown option where the warm dark colour of the seats, door panels and instrument panel contrasts with the sand-coloured detailing of the rest of the interior trim.

The special XC70 feeling inside the car has been inspired by one of the best-known patterns of Swedish design history - "Virrvarr" (Chaos or Confusion) by Swedish prince and later internationally renowned designer Sigvard Bernadotte.

"The ‘tangled' theme in "Virrvarr" served as the inspiration for a number of details: the stitching of the leather, the cross-brushed aluminium panels and the mesh pockets at the rear. The idea is that the criss-crossing lines should be echoed throughout the interior to make the car even more exciting," says Boel Hermansson, head of colour and material design for the all-new XC70.