The birth of the Nissan JUKE-R set a benchmark in 2011 as the world's first Crossover supercar, marrying Nissan's innovative JUKE with the engine and running gear from the legendary Nissan GT-R – the brand's flagship sportscar. Now, four years on, JUKE-R has been given an exciting upgrade to reflect the latest model of the JUKE coupled with even more power and bolder styling. Welcome the JUKE-R 2.0.

The global debut of the JUKE-R 2.0 will take place at the thrilling annual Goodwood Festival of Speed on June 25 on the Nissan stand before being displayed in the Supercar Paddock for the remainder of the weekend. 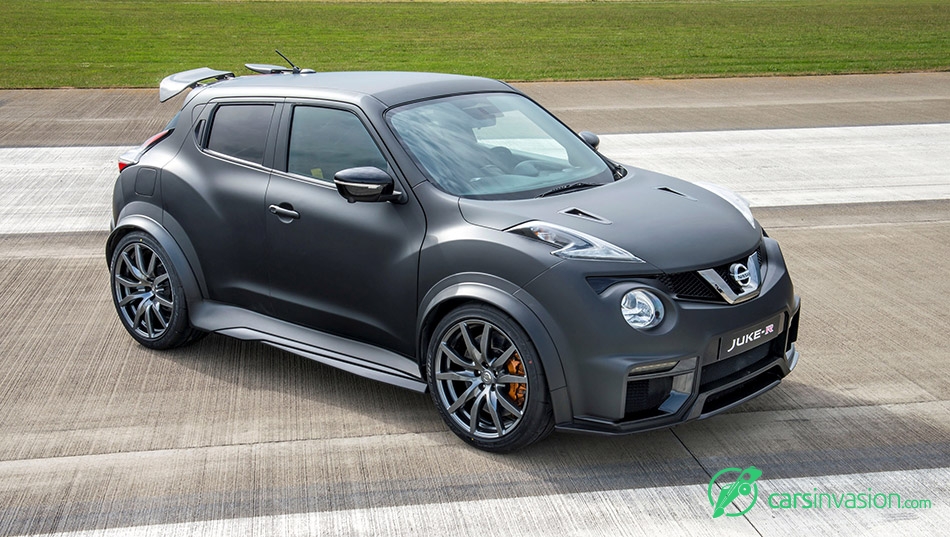 Visitors at Goodwood, along with those watching the spectacular event on television, will also witness the JUKE-R 2.0 make its dynamic debut on Goodwood's Hillclimb on all three days of the event, driven by Nissan GT Academy graduate and Le Mans 24 Hours driver Jann Mardenborough.

Based on the updated Nissan JUKE that launched in Europe in 2014 – which features several significant design and technical enhancements – the JUKE-R 2.0 has been injected with further levels of GT-R testosterone to now reach 600hp. Still sporting the iconic "R" matte black, the JUKE-R 2.0 is an even more muscular, bolder and powerful version of its predecessor.

"The JUKE-R has become an iconic Crossover supercar, and with the launch of the latest JUKE model last year, it was the natural choice to upgrade the original JUKE-R with added power and even bolder styling," said Gareth Dunsmore, Marketing Communications general manager for Nissan Europe. "The JUKE-R 2.0 is a perfect ‘crossover' of the best bits of Nissan – real innovation showcasing our crossover prowess fused with the excitement of the GT-R supercar engine."

Soon to celebrate the JUKE's fifth anniversary of production, the JUKE-R 2.0 arrives in time to celebrate the birthday of Europe's best-loved compact crossover. With over 600,000 sales across Europe since initially launched in 2010, the JUKE continues to highlight Nissan's position as crossover leaders, alongside the award winning Qashqai and adventure-inspiring X-Trail.

The JUKE-R was based on the original JUKE production car launched in 2010. The JUKE-R 2.0 is based on the newer JUKE model launched in Europe in 2014, to which there were several significant design changes and also technical enhancements. One of these elements was the extensive personalization options introduced based on customers' desire. There was also a new lamp shape, LED running lights and LED bulbs in the taillights to give a fresh appearance, while new door mirrors incorporate LED side turn repeaters. The new Nissan V-motion grille at the front is a further feature. 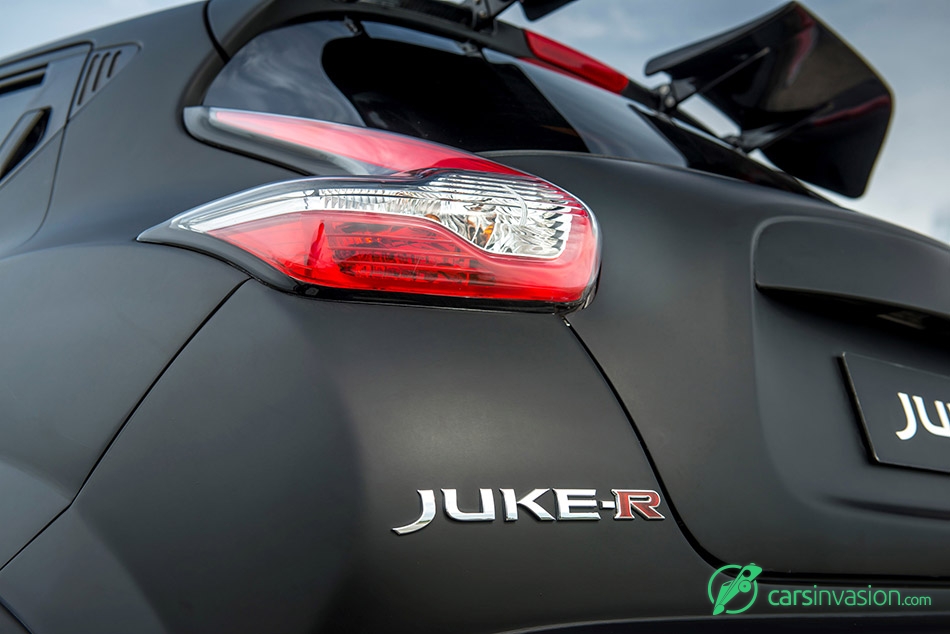 Specific updates/features on the Nissan JUKE-R 2.0 include: